In Last-Ditch Effort for Peace, Israel Set to Present Gaza With More Goodwill 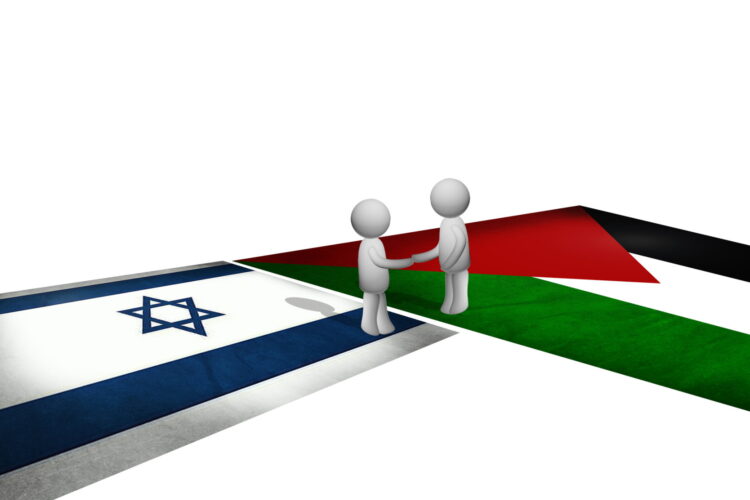 In what many see as a last-ditch effort to salvage the peace process between Israel and the Palestinians, Prime Minister Netanyahu announced new goodwill measures to be implemented soon.

“We will do whatever it takes to convince the Palestinians to talk peace with us, even if it kills every last one of us” said Israeli government spokesman Ari Ben Canaan.

Hamas Chief Operations Officer Aziz Al-Najaf commented to The Mideast Beast: “Israel owes us big time. We give your soldiers something to do year round; we provide your citizens with an opportunity to go running a few times a year; we allow you knock on our roofs, and all you give us is electricity, water and food for a million and a half people. What are we asking for? A few planes? A couple of tanks?”

When asked about Hamas’ long-term intentions, Al-Najaf said “we are not looking for a long-term commitment. Believe me, it’s not you, it’s me”.