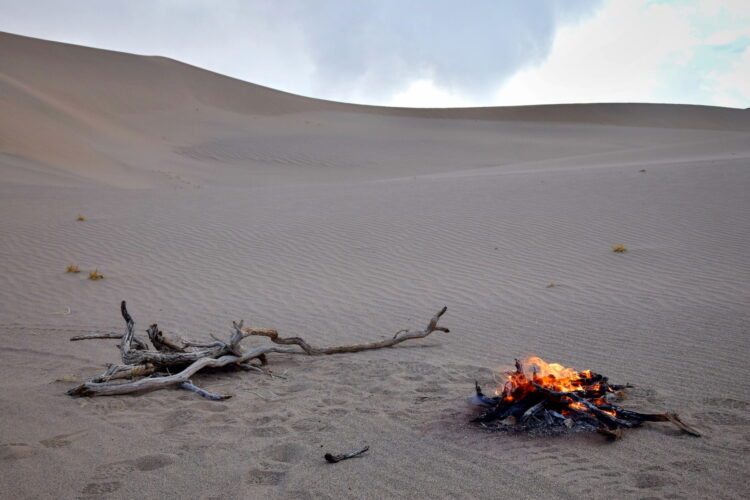 Envious that so much of the world’s anger has been directed towards Brazilian President Jair Bolsonaro over fires in the Amazon Rainforest, al Qaeda has ordered its warriors to burn down the Middle East’s preeminent ecosystem, the Arabian Desert.

Al Qaeda leader Ayman al-Zawahiri said in an internal memo that he hopes raging fires across the Arabian Peninsula will inspire the same type of outcry that the flames in the Amazon have, putting the terror group back in the spotlight.

“When America and the West see the fire of our jihad burning across their television screens, they will recoil in horror,” Zawahiri predicted. “They will have no choice but to meet our demands in order to stop these fires.” So far, however, the impact of al Qaeda’s efforts has been minimal and received no noticeable media attention. While roughly a dozen camels, four rattlesnakes and a cactus have been lit aflame, it has failed to ignite a sustained blaze.