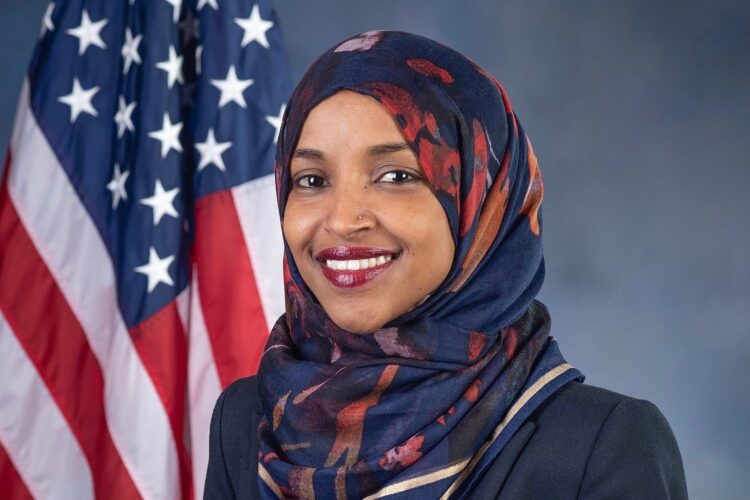 With the leader of New Zealand’s biggest mosque blaming the Mossad, Israel’s intelligence agency, for attacks against Muslim worshippers that left 50 dead earlier this month, US Congresswoman Ilhan Omar is reportedly furious at herself for not coming up with it earlier.

“I take a lot of pride in making sure that I tap each and every opportunity to advance anti-Semitic stereotypes,” Omar told The Mideast Beast. “I can’t believe I missed one as obvious as ‘the Jews are secretly behind a mass killing.’”

Omar’s comments came after Ahmed Bhamji, the chairman of Masjid E Umar, said that he is “not afraid to say I feel Mossad is behind” the attacks, which were carried out by an Australian white supremacist. Bhamji also blamed “Zionist business houses.”

Omar was quick to condemn the remarks, saying that making baseless accusations against Israel and the Jews is her job.

“Frankly, this guy is stepping on my turf,” Omar said.