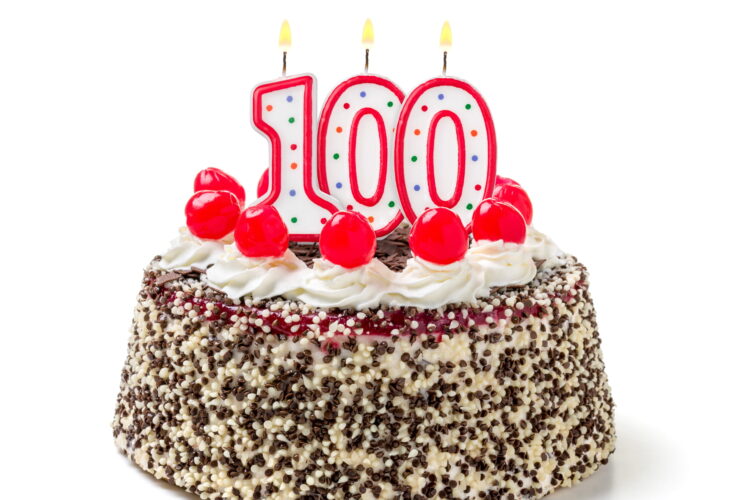 With 2016 marking the 100-year anniversary of the Sykes-Picot Agreement, which created the borders that make up much of the modern Middle East, the French and British governments announced that they have once again proven their mapmaking abilities by re-divvying the North American continent.

“In 1916, we and our French allies joined forces to create modern borders in the Middle East that, though not perfect, stood for 100 years after the collapse of the Ottoman Empire,” British Prime Minister David Cameron told The Mideast Beast. “With America now unfortunately approaching a similar collapse, we felt it was our duty to create borders in that part of the world that will be similarly successful and stable.”

Under the new borders, the Northeast of what is now the United States as well as California and several other blue states will be absorbed by Canada, while Arizona, Texas and other southwestern states will become part of Mexico. The remainder of the U.S., meanwhile, will become a new nation called “Trumpmericstan.”

“We believe these lines will do a better job than the current borders of protecting minority rights and reflecting the wishes of the citizenry,” explained French President François Hollande. “Just as today we celebrate Sykes-Picot, 100 years from now will be celebrating the success of America’s Cameron-Hollande Agreement.”

Already, however, problems with the new lines have begun to emerge. The agreement does nothing to stabilize the lawless peninsula of Florida. Further, while Cameron promised Mexico control over the State of Utah, British Foreign Secretary Philip Hammond simultaneously told the Mormons they would be allowed to establish a sovereign Mormon state in Utah.

“We may have to look at some kind of partition,” Cameron acknowledged, as riots broke out between Mormon and Mexican mobs. “I’m sure in the end, though, cooler heads will prevail and we’ll find a solution rather quickly.”