Hillary Clinton to Run for President of Syria 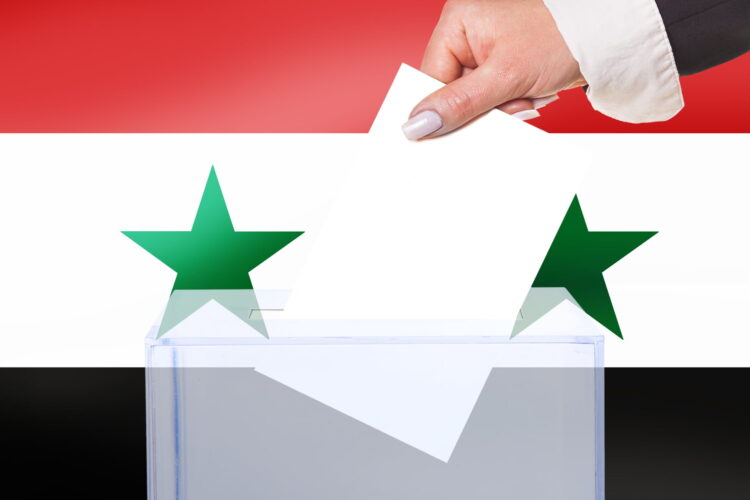 DAMASCUS — Acknowledging that it is her best shot at becoming president, former US Secretary of State Hillary Clinton announced the she will move to Syria and challenge President Bashar al-Assad in the next election.

“I gave America two chances to elect me president, and they blew it both times,” Clinton said in press conference announcing her candidacy. “Now, I have no choice but to take my talents to Damascus.”

Clinton, who lost in the Democratic primary in 2008 and to President Donald Trump in 2016, considered a third run for the Presidency but decided to instead try her luck in another country. After extensive polling, she found Assad’s unpopularity after years of indiscriminately killing civilians hurt his favorability numbers.

“Hillary nearly beat Trump, and Assad is the only world leader less popular than he is,” former Clinton advisor Mark Penn told The Mideast Beast. “It might not be her first choice of country, but at least she will be able to say she is president of someplace.”

As of press time, Clinton leads Assad by around 4 percent in the polls and has decided not to campaign in Syria’s Rust Belt.