‘I Hate It When My Friends Are Fighting,’ Putin Says 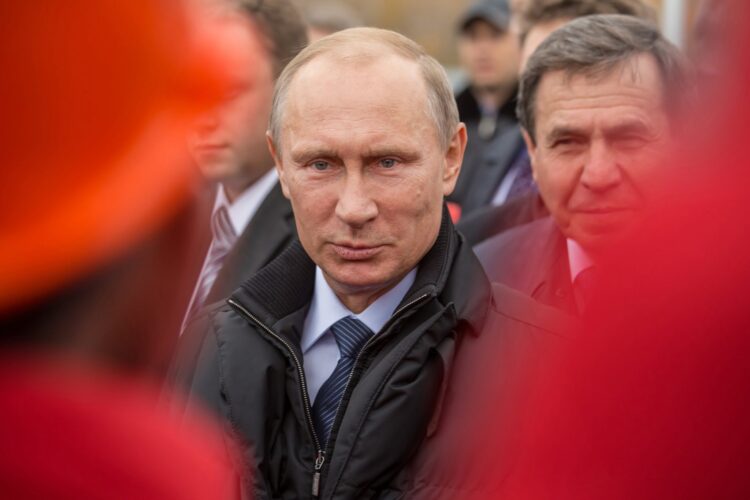 Noting that things were so much easier when his BFFs Bashar and Donald got along, Russian President Vladimir Putin admitted that recent tension between two of his closest comrades is beginning to cause him undue stress.

“Now whenever I invite Bashar to go shopping or to see a movie, the first thing he says is ‘I’m not going if Donald is going to be there,’” Putin told The Mideast Beast. “It’s like I am being forced to choose between them.”

Their falling out was particularly surprising, Putin added, since the two had seemed to be getting along great until a week ago.

“Bashar was fighting ISIS, Donald was saying Bashar could stay in power, and we were all having so much fun together,” Putin lamented. “Then Bashar makes one tiny mistake and gases a few innocent children, and suddenly they hate each other.”

As of press time, Putin was reportedly struggling to decide which of his two friends to invite to the Kremlin’s Passover Seder.