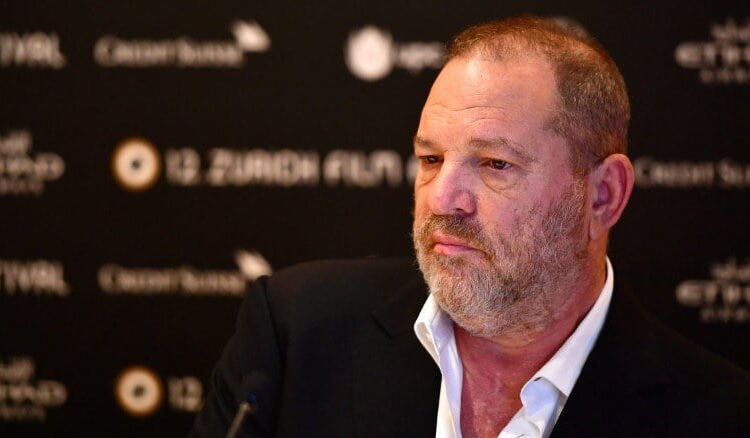 Image from CNN in "Harvey Weinstein's wife announces she is leaving him" at http://cnn.it/2y9p1C1

Earlier today, Saudi representative to the Human Rights Council, Abdulaziz Alwasil, welcomed Harvey Weinstein’s appointment as Hollywood’s representative to the UN human rights body. In a statement, Alwasil said that his long and illustrious career of complete disregard for the rights of the women around him made him “a perfect fit for the council”.

The allegations of rampant sexual misconduct by the Hollywood producer, prompted the UN to award Hollywood full member status because “clearly they live in their own world”. This is not the first time the Human Rights Council has come under criticism for such appointments. Earlier this month, it admitted Congo where sexual assault is rampant and often used as a weapon, earning it the nickname “the Harvey Weinstein of Nations”.

While some nations such as the US and Israel raised objections to Weinstein’s appointment, they were overruled by an overwhelming majority of the General Assembly. The Iranian representative said on the floor of the general assembly: “as a rich Jew from Hollywood, we welcome the confirmation of all our beliefs about Hollywood, and as a lecherous man with no morals, Weinstein will feel at home here at the UN”. 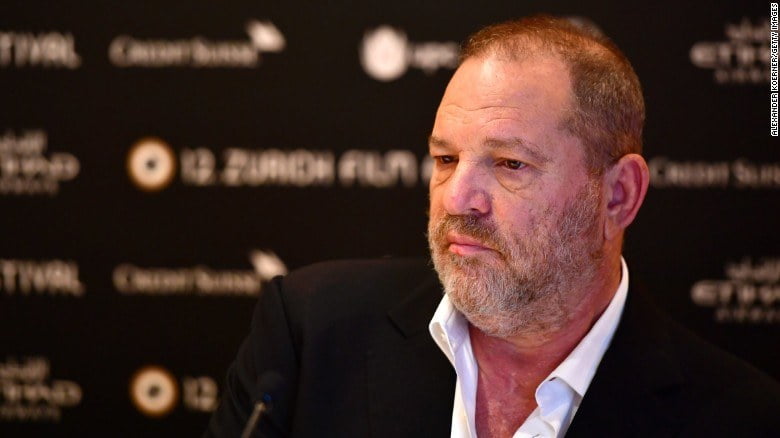