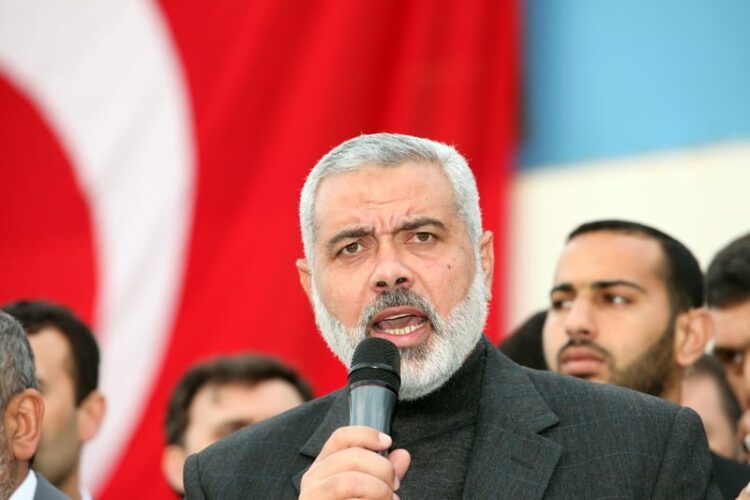 Senior Israeli Intelligence officials were witnesses to a highly unusual interrogation late last night, when Hamas members were observed using aggressive interrogation techniques on a number of unsuspecting victims. The two men were caught on camera running around an open field in the dark, yelling at, and sometimes striking, various trees and rocks. Intelligence translators determined that the pair was asking the offending landscape the whereabouts of hiding Jews.

“It’s right there in our official charter,” commented a Hamas spokesman. “It reads, ‘The Day of Judgment will not come until Muslims fight the Jews, when the Jew will hide behind stones and trees. The stones and trees will say, ‘O Muslim, O servant of God, there is a Jew behind me, come and kill him.’ These brave brothers were simply trying to convince the trees and rocks to turn in any Jews they might be hiding.”

When asked for comment, an IDF spokesperson commented, “To be honest, if they’re checking behind all the trees and rocks, that really limits our hiding space options. I mean, it’s a desert. It’s pretty friggin’ sparse out there.” 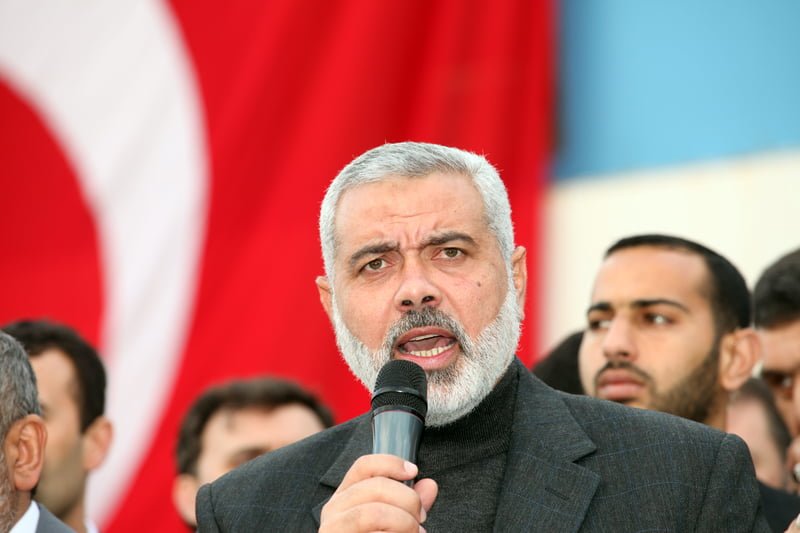