Hamas Distances Itself from Women’s March Over Anti-Semitism Concerns 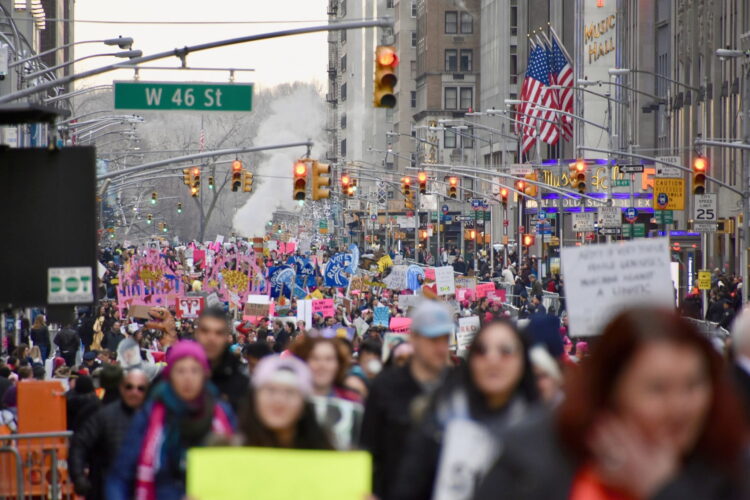 The Palestinian militant movement Hamas is the latest group to disavow its support for the Women’s March over concerns of anti-Semitism, declining to take part in this weekend’s protests.

“We hate Jews too, but we still think there is such thing as going overboard,” Hamas leader Ismail Haniyeh told The Mideast Beast. “Just because they both have horns, it doesn’t make the Jews Satan.”

Hamas had supported the Women’s March in previous years, saying that it was both thrilled and a bit baffled that a movement nominally committed to Women’s Rights was now embracing their values. But after prominent groups like the NAACP and the Democratic National Committee pulled their support, Hamas felt it must also pull out or risk alienating its base.

“Even for radical jihadis, there is such thing as too much hatred,” one Hamas official explained. “Also, a lot of the guys were a little creeped out over how obsessed with us Linda Sarsour is.”

As of press time, ISIS said it would still support the march despite disagreeing with the radical views of some of its leaders.