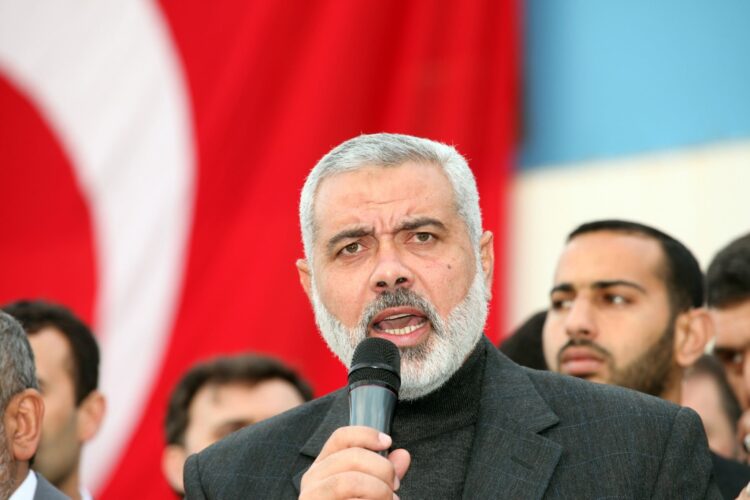 Following rebuke from international observers for a speech in which he questioned Israel’s right to exist and called for her destruction, senior Hamas figure, Ismail Haniyeh, claims he misspoke and went before the press to say that he “realized there is some need for clarification”.

“In a key sentence in my remarks I said the word ‘should’ instead of ‘shouldn’t’. The sentence should have been: ‘I don’t see any reason why that filthy Zionist entity of land thieves and child killers shouldn’t exist, sort of a double negative. And on that note, all the rockets and flaming kites we’re sending over should also be understood as a double negative. We send over thousands of them but they’re so rubbish that they rarely do any harm. So that kind of undoes any ill intent, right?”

It is also understood that President Trump called Haniyeh to congratulate him on “delivering such an erudite, eloquent and entirely convincing explanation”, saying that that he understood “more than anyone, ever“, how easy it is to be so misunderstood.