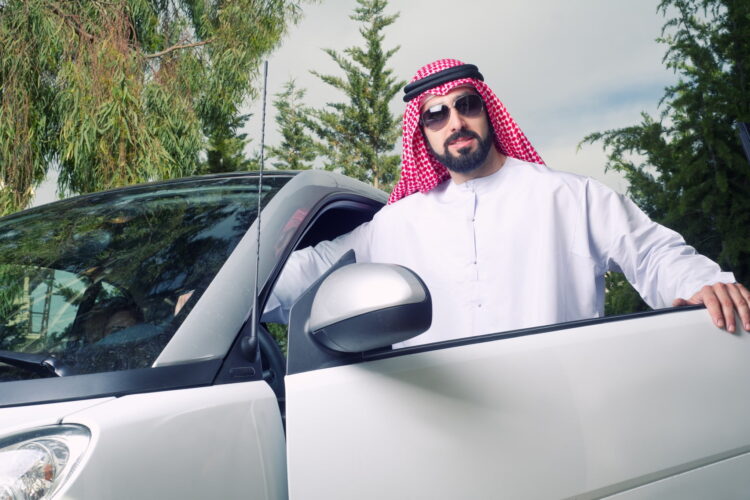 A survey conducted by The Mideast Beast of Arabs living in the Gulf states has revealed that they are not impressed by what passes for corruption in Israel. This follows ongoing (and ongoing, and ongoing) investigations into allegations of corruption on the part of Israeli prime minister Benjamin Netanyahu. While the charges are deemed scandalous in Israel, neighboring countries and their citizens simply aren’t impressed.

When asked about the corruption charges, alleging gifts amounting to hundreds of thousand dollars, one Saudi citizen said, in between fits of laughter, “If we prosecuted every government official who took a few hundred thousand dollars’ bribe, there’d be no one left,” while wiping away tears. “But seriously,” he continued, still chuckling “you Jews are funny; I loved Seinfeld”.

When asked about Netanyahu allegedly receiving cigars and other material bribes, one anonymous Qatari prince responded: “Oh he got a bunch of cigars? That’s cute,” before getting into a gold-plated Lamborghini with a white tiger in the passenger seat wearing the diamond from Titanic as a collar. 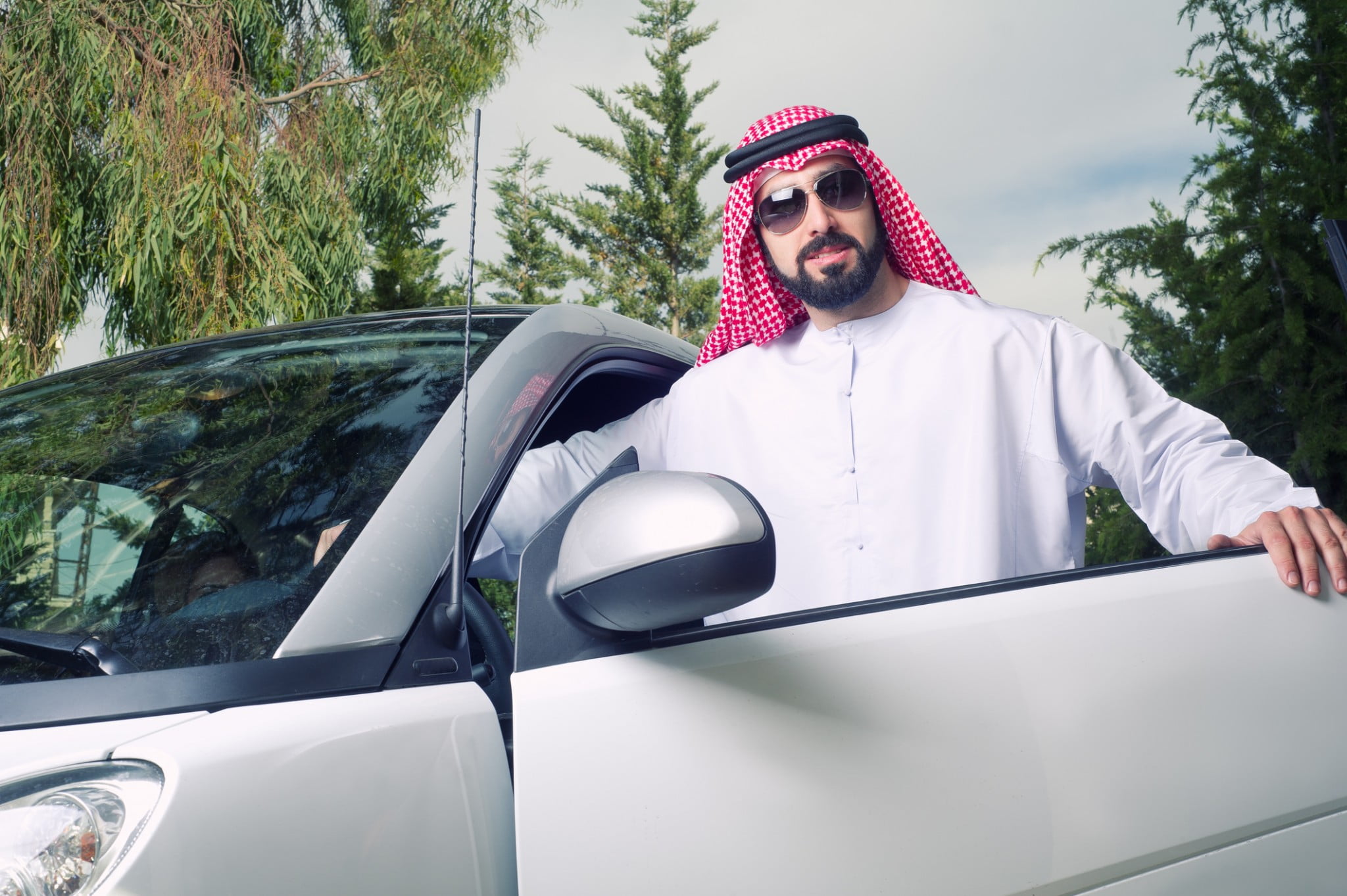