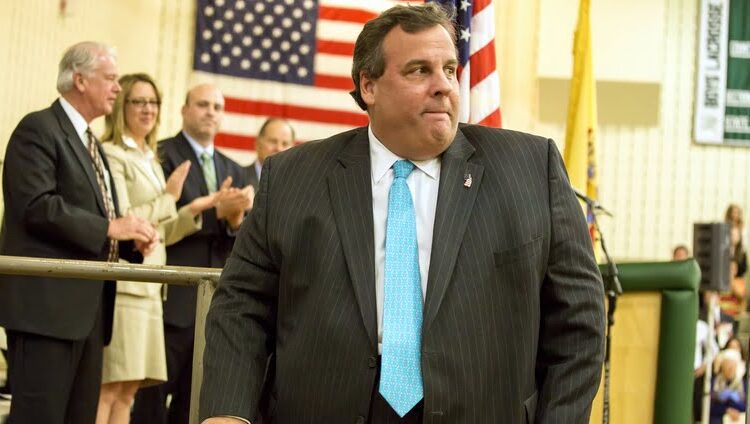 Despite a long history of governors using tourism ads to raise their national profile, many wondered why New Jersey Governor Chris Christie (just slightly pudgy fellow in above image) has directed his Tourism Department to launch a television campaign buying time exclusively in Syria, Lebanon, Saudi Arabia, and Pakistan. Tourism Commissioner, Mrs Cannas Toplyin, released a statement, “Governor Christie knows that folks from all over the world want to get away from it all. And who wants to get away more than someone living in Syria or Pakistan?”

The spots feature footage of New Jersey’s many oil refineries, bridges, chemical manufacturing facilities, and other critical pieces of infrastructure. In several cases, such as the George Washington Bridge on-ramps in Ft. Lee, the ad even includes detailed schematics. The script reads in part, “In the Garden State, we’ve spent all our money building iconic infrastructure. So much, that we saved not nearly enough to secure all these highly vulnerable targets…I mean destinations.” Another ad features the more direct refrain, “Really, we’re worse than the Europeans when it comes to stopping terror,” followed by the tag line, “Come Terrorize New Jersey!”

Republican reaction to the campaign was swift, if decidedly mixed. Fox commentator Mr Belli V. Notin, denounced the campaign as, “Just another waste of taxpayer money, by a big spendin’ liberal.” However GOP strategist, Mr N. O. Morales, saw it as a ‘Brilliant Hail Mary Play. ‘ “Look, if nothing happens, nothing happens. But if terrorists take Christie up on his offer and attacks New Jersey, well he’ll own the news cycle for days and days!” Governor Christie, currently touring Pakistan, wasn’t available to comment. 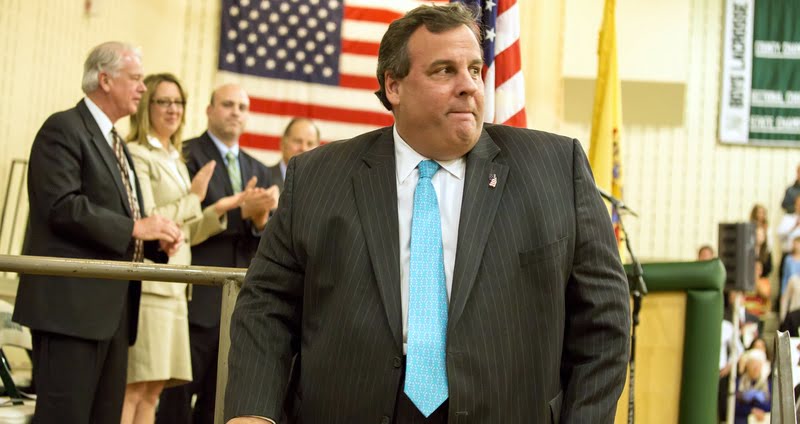