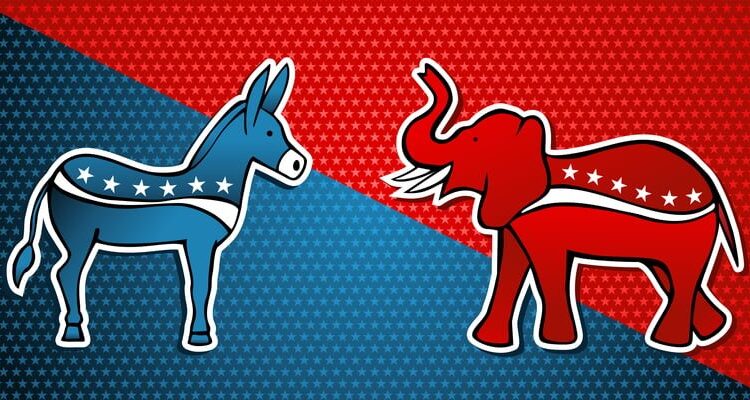 After the Republican rout on Tuesday, in which the GOP took over the Senate and increased their majority in the House of Representatives, Israeli officials were shocked and dismayed to learn that President Barack Obama will remain in office for another two years.

“Prime Minister Netanyahu called the White House to congratulate Mitch McConnell on his election to the highest office in the land and was caught off guard when Obama picked up the phone,” explained a senior Israeli official. “Netanyahu asked Obama how the packing was going and Obama said, ‘Bibi, I’m not leaving yet. My term’s not up until 2017.’ It was a bit awkward to say the least.”

The news just got worse for Israeli officials, who discovered that presidential appointments confirmed by the previous Senate, such as Secretary of State John Kerry’s, would still be valid and would not need the Senate’s reconfirmation.

“We had just had a cake delivered to Mitch McConnell with all the reasons for military action against Iran written in icing,” said one Israeli official. “On the plus side, Bibi trashed that e-mail to Obama he had been composing since 2009; that would have been a real disaster.”

As of press time, Prime Minister Netanyahu was investigating whether he could stay in office for two years if he were to lose an election. 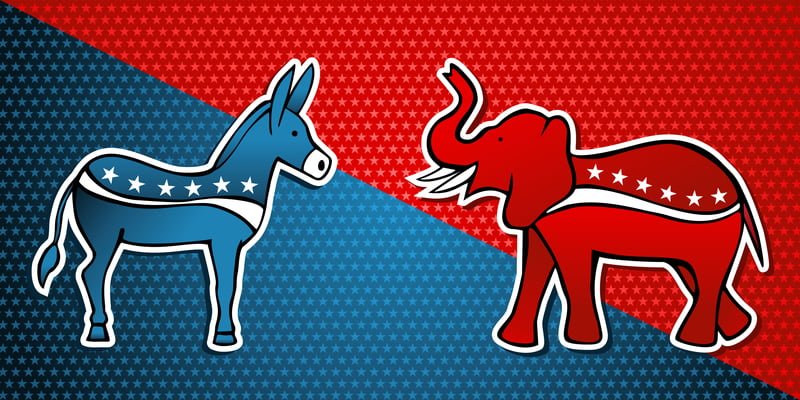