God Sends Jews ‘Past Due’ Notice for Torah 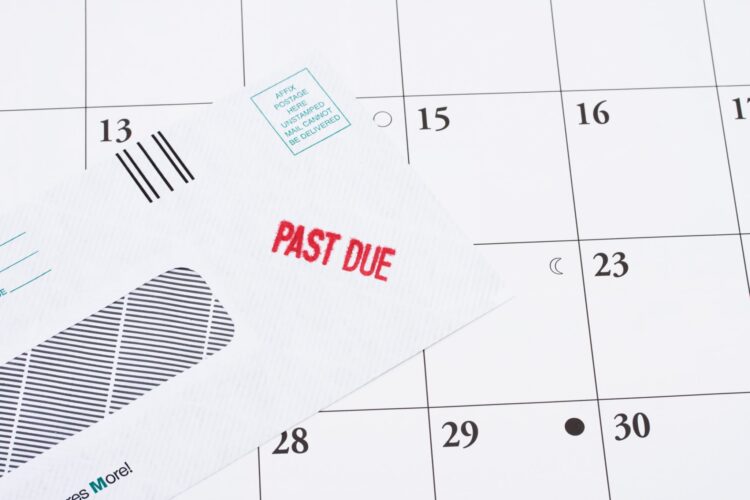 The Jewish world reacted with surprise and disappointment today as Israel’s Chief Rabbis held a rare press conference to explain that they had recently received a 3,000 year past due notice from God, demanding the return of the Torah. “The notice wasn’t a complete surprise,” explained one Chief Rabbi, Sucha Schmedrick. “I’ve been dodging the Almighty’s calls for a couple of months now.”

Another Chief Rabbi, Alfasi Alfasi, was asked if he knew why this request had come now after so many thousands of years. “Based on his voicemails, I guess He doesn’t think we’re really following through on the whole ‘Love your fellow Jew’ good deed. He kind of rambled, but apparently He doesn’t think covering for child molesting rabbis and throwing stones and trash at passing cars on Shabbat is really in the spirit of the Torah.”

The Mideast Beast tried repeatedly to reach out to God for comment, but was instead contacted by His publicist, Arthur Fuchstein. “I can tell you God didn’t come to this request lightly. It was almost a thousand years before He noticed the empty space on His shelf and recalled lending the Torah to His buddy Moses. At first He was willing to let it go, you know just for old times’ sake. But after He started noticing how the Jews were treating each other: I mean Christ, He gave you a bestseller and some prime real estate! You’d think y’all could show each other some respect.”

Towards the end of the conversation, The Mideast Beast went on to ask if God would likewise be requesting the return of Christian Scripture and the Qu’ran. “No, God doesn’t seem much bothered by early drafts that float around out there. Really, the guy’s a sweetheart.” 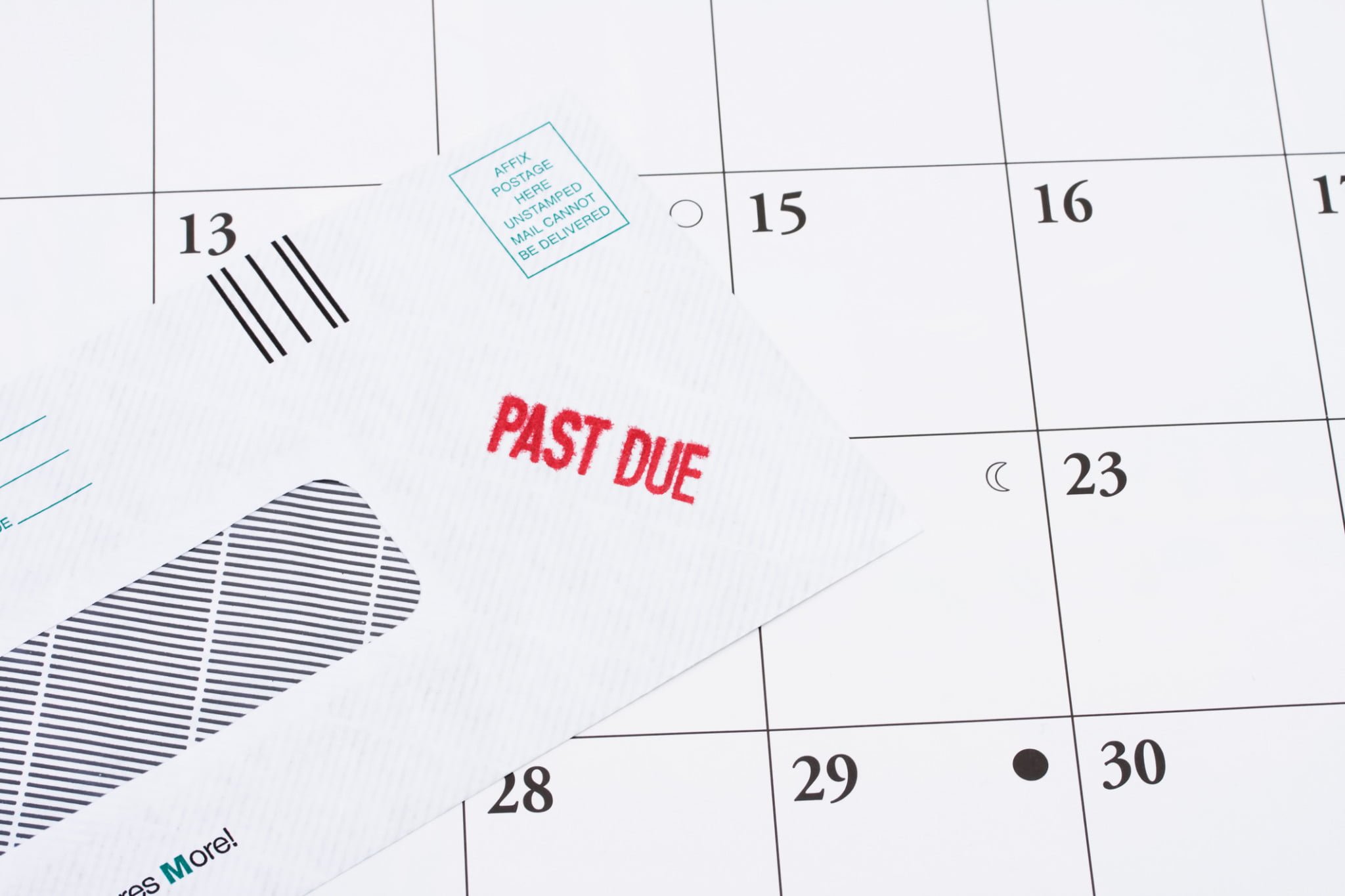