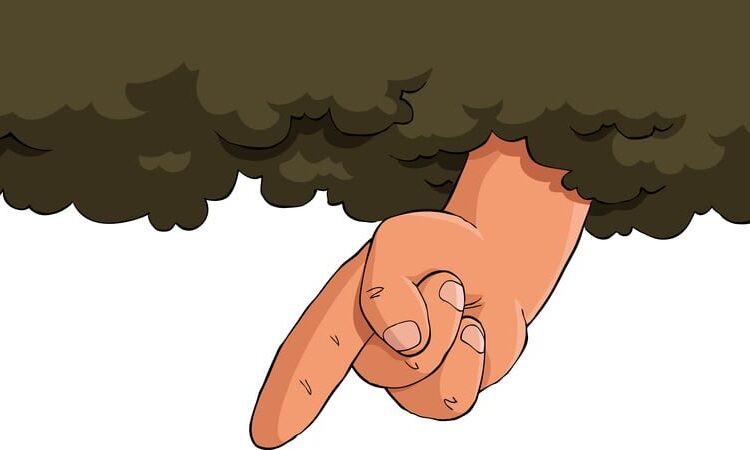 Addressing crowds from the clouds in a loud, booming voice, God, in his most recent address, informed those listening, “You’re all truly screwed!”

“Look, people. I’ve told you time and again STOP KILLING EACH OTHER. I created you and I can end you. But did you listen?”

“Now I’ve had enough. I’m bringing on the pre-Apocalypse and making shit rain down. Hard. Then, when Kate Middleton delivers the Messiah in a few months’ time, we’ll all be ready for the main act.”

“In the meantime, expect bad shit to rain down.”

Soon, reports began coming in of a deadly storm approaching the Middle East. Within 36 hours, parts of Jordan, Saudi Arabia and Israel experienced heavy snow so crippling that even the raging Syrian civil war had to take a snow break.

Middle Eastern inhabitants did not seem too phased however. Imran Mahmoud, an Israeli Arab frolicking in the snow, told The Israeli Daily, “Meh. This is the Middle East. We’re used to disruption and panic. At least this kind is fun and pretty!”

G0d refused to stop at the weather however, deputizing some pretty messed up followers of his to carry out terrorist acts, within a few days, atrocities had been committed against satirists, Jews, Muslims, Christians, and some Nigerians, groups which God is known to have ‘a bit of a thing’ about.

Conspiracy theorists worldwide were delighted, predicting even more fucked up incidents on the near horizon, most of which can go ahead and be blamed on the Jews.