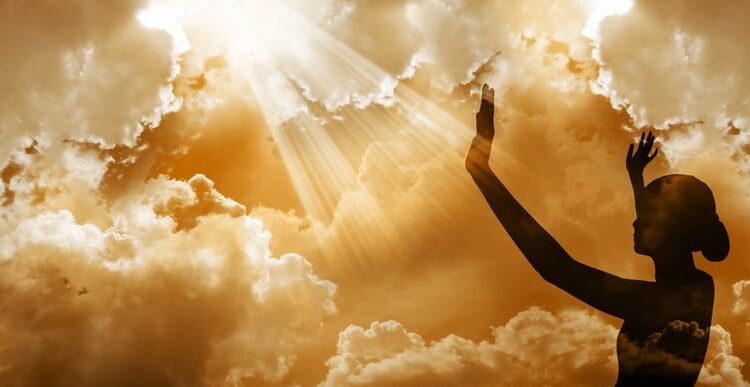 To make this year’s Jewish High Holidays more interesting, God has been taking meetings with countless deities in search of Israel’s Next Top Idol. “I’m just so sick of putting up with their shit every year… it’s time to bring in some fresh blood into the competition,” God was quoted at the Constant Complaining Convention in the spring, hinting at a game changer.

The guest judge was shrouded in mystery as the Jewish Day of Atonement quickly approached. “It’s very difficult to tell who the new judging deity is going to be but we feel that a newer god might have a fresher perspective on things as they stand,” a source told The Mideast Beast. A statement from God’s representative: Arch-Angel Gabriel has also informed us that “Bar and Bat Mitzvahs aren’t what they used to mean. I feel like we need to reach out to a younger demographic.”

Rumours spread like wildfire in the days leading up to Yom Kippur, with speculations of Xenu (god of scientology) and Buddha having the strongest ratings at the moment. Isis, the Egyptian goddess of the sky was snubbed due to her unbecoming ties with the Islamic State, all of which she dismissed, calling the deity league a ‘boys club’.

Other minor gods were also considered for the position, and a panel was eventually agreed upon. Experts claim that “it could be interesting to see three or four very different deities contemplating the fate of the Jews together. It might open up a wider spectrum and provide the Jews with multiple elimination rounds as well as more room to negotiate with their respective judges.”

“It’s a very exciting time to be judged. Well, for us at least.”