Giuliani Declares “Obama Bears the Mark of the Beast” 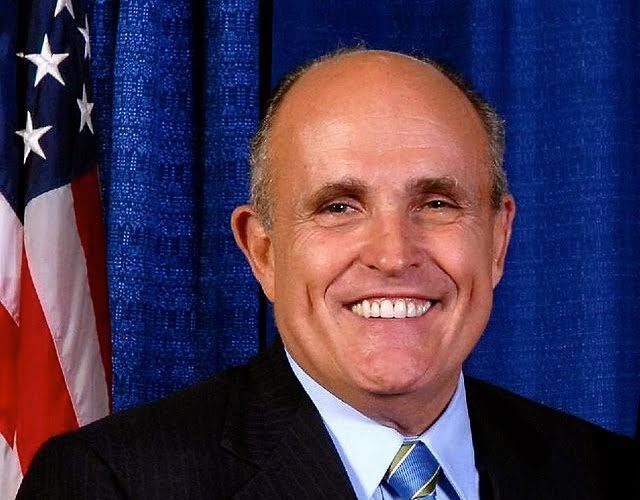 At a press conference former New York City Mayor Rudolph Giuliani today further clarified his remarks about President Obama not loving America. “I say to you, my fellow Americans, that Obama does bear the Mark of the Beast. Six-six-six. Did he not rise out of the sea, with ten horns, and seven heads, and ten diadems? Is Obama not like a leopard, with feet like a bear’s, and a mouth like a lion’s mouth?”

When asked by a reporter whether the former mayor was taking a risk injecting religion into politics, he replied. “Do you not in my wounds see how the Beast persecutes the saints? For any who ignores evil appeases evil.”

The next question came from an ABC reporter about how Americans could judge for themselves whether or not Obama was the ‘aforementioned beast?’ Mr Giuliani raised his arms heavenward declaring, “Does not he speak with a forked tongue and bear a cloven hoof? By these marks will you know the Beast.”

Fox News asked whether ‘America’s Mayor’ was at all concerned that his truth-telling might find him unfairly branded as a massive racist and was he taking too greater risk to reveal the truth? “I have been washed in the blood of the Lamb and by the Lamb I am redeemed,” was the reply.

Mr Giuliani then thanked the journalists for coming, reminded them that 9/11 t-shirts were on sale in the lobby, and mentioned his upcoming book, Rudolph Giuliani’s Guide to Perfect Humility. 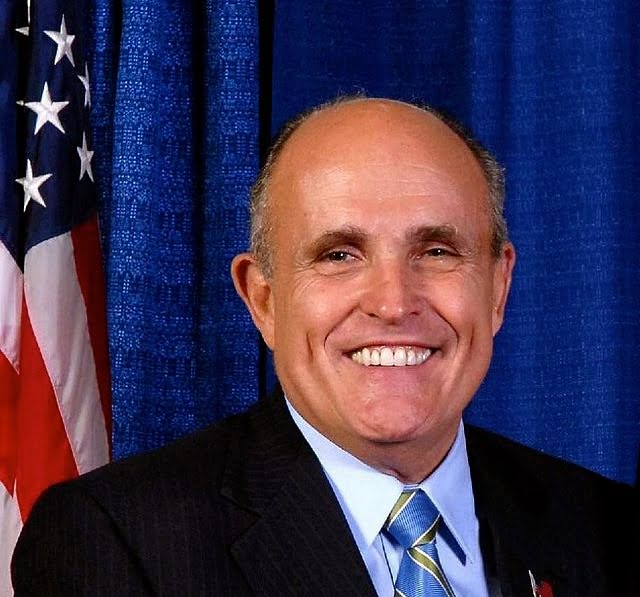