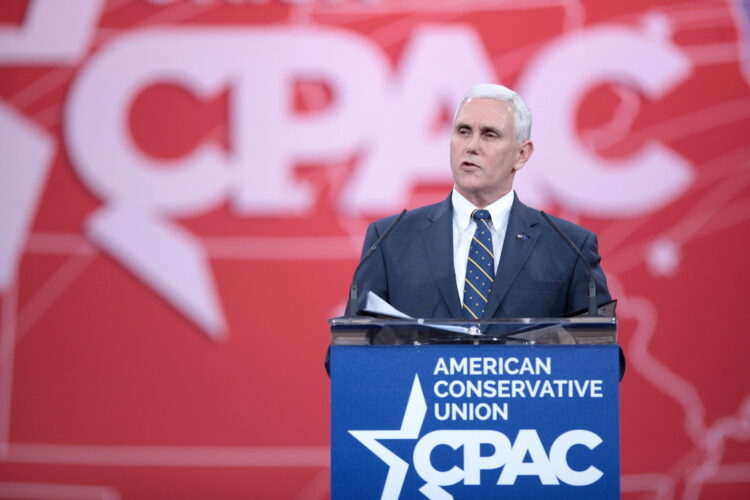 WASHINGTON D.C. — Saying it was “highly likely” that the Indiana governor had been radicalized and should immediately be deported, former Speaker of the House Newt Gingrich demanded Mike Pence, recently named as Republican Presidential nominee Donald Trump’s running mate, be tested to see if he believes in Sharia Law.

“Western civilization is at war, and we can’t afford to have a radical Islamic extremist one heartbeat away from the presidency,” Gingrich told The Mideast Beast. “I’ve heard that Governor Pence doesn’t believe pizza should be served at gay weddings. Given the fact that radical Muslims are against both gay marriage and pizza, this raises a lot of red flags.”

Many GOP officials were surprised by Gingrich’s comment and questioned whether the former Speaker, reportedly on Trump’s VP shortlist, was simply bitter over being passed over for the spot on Trump’s ticket. New Jersey Gov. Chris Christie, however, immediately sided with Gingrich, saying that Pence should be “deported immediately.”

“The only way we’ll make America great again is if we kick Pence’s butt back to Syria,” Christie declared. “Now, if he decides to give up Sharia, or to give up his VP slot, then I’d be perfectly happy to have him next door.”