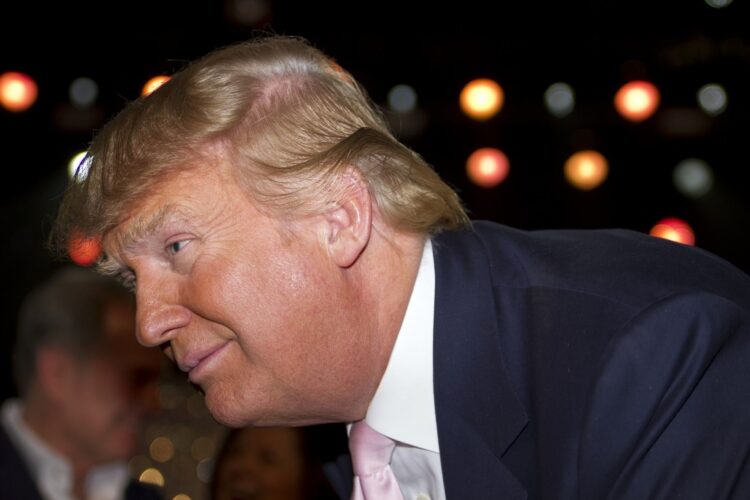 Speaking from the afterlife the three, all well-known for their sometimes ‘eccentric’ public performances, confirmed that yesterday’s effort was by far the most “bat shit crazy” thing they had ever witnessed.

Former Libyan president Gaddafi commented, “A lot of people said I was a ‘bit out there’ when I listed the great prophets as Mohammed, Jesus and myself. But on the other hand, I never believed that my good TV ratings made me a ‘good person.’ I mean I wasn’t completely delusional.

Saddam Hussein added, “A lot of people criticized me when I suggested that if Iraq was attacked ‘Fire would eat up half of Israel’. But let’s be fair, first, I didn’t hide the fact I don’t like Jews and secondly, I only suggested I would nuke half of Israel. I didn’t get excited about a nuclear war with Russia being a ‘nuclear holocaust like no other.’

Iran’s Supreme Leader, Ruhollah Khomeini, concluded, “Look I may have said that if you ‘commit the act of sodomy with a cow, an ewe, or a camel, their urine and their excrements become impure.’ But come on guys, who doesn’t believe that? However, when I talked about uranium at least it sounded like I knew what it fucking was.”