“It really came out of the blue”, commented his lead defense attorney. “We were just in a huddle working out how we were going to avoid Mike becoming the prison ‘hand me round’ for the next five years, when we were passed a note with a personal invitation from the Crown Prince. We don’t know what it could be about, but it will make a nice distraction for the General, while we decide what other highly damaging information about the current administration we can trade for his freedom.” 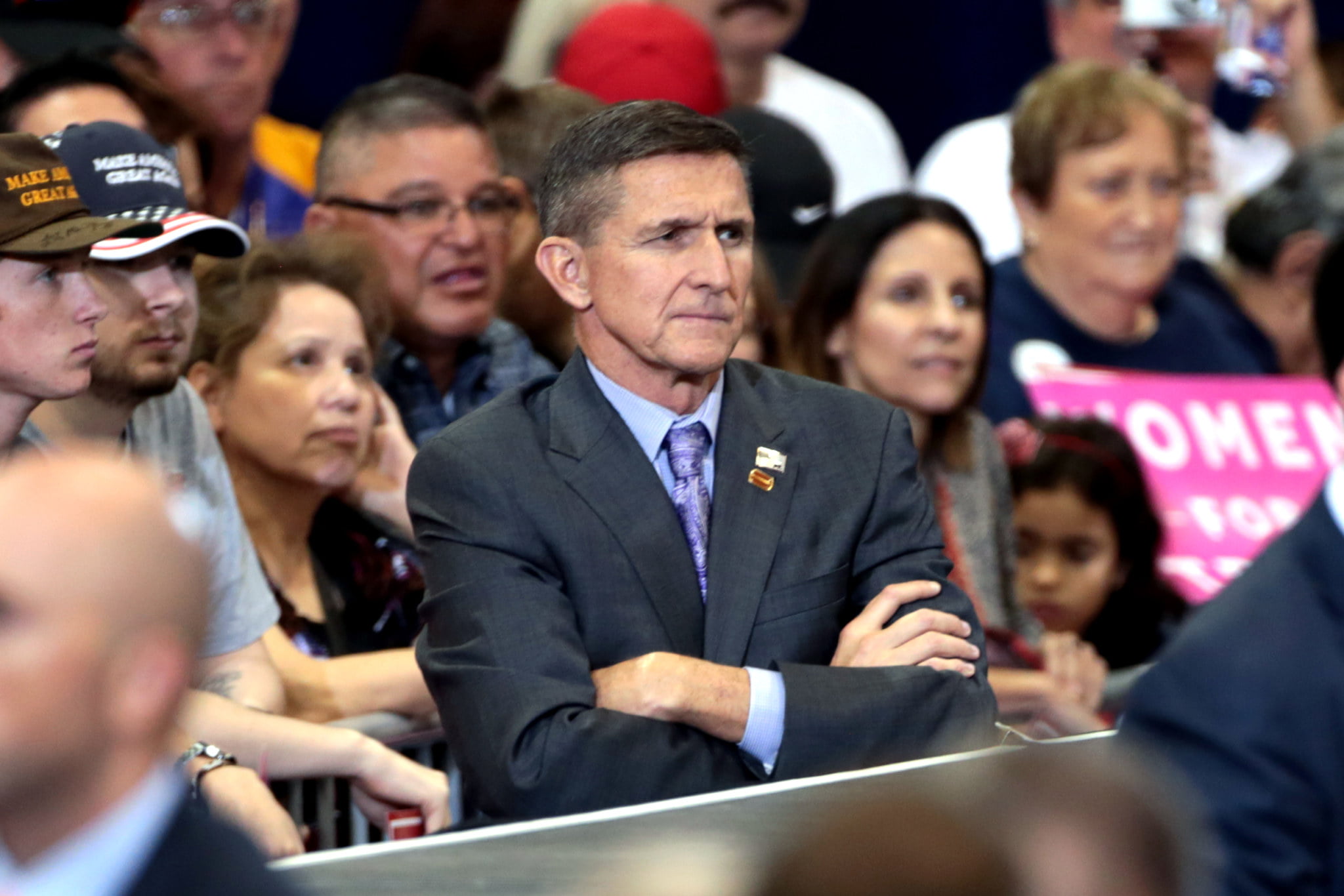