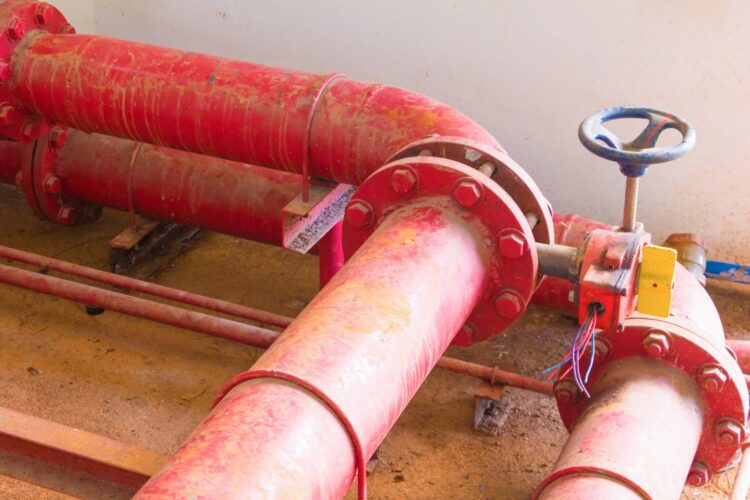 Any funny smells originating from the Saudi Consulate in Istanbul are most likely to do with the terrible state of Turkish plumbing according to a spokesman for the Kingdom.

“I can’t begin to tell you how many times we’ve complained to our host nation about this matter”, he expanded. “It’s becoming embarrassing. We can’t even invite any outspoken critics of the government around for a nice cup of mint tea and an open discussion where we agree to disagree, without having to apologize for the reek.”

“It’s got so bad that some people have even joked that it smells like a dead body. That’s of course ridiculously. Everyone knows we have an amazing basement furnace for such problems. We’re not barbarians.”