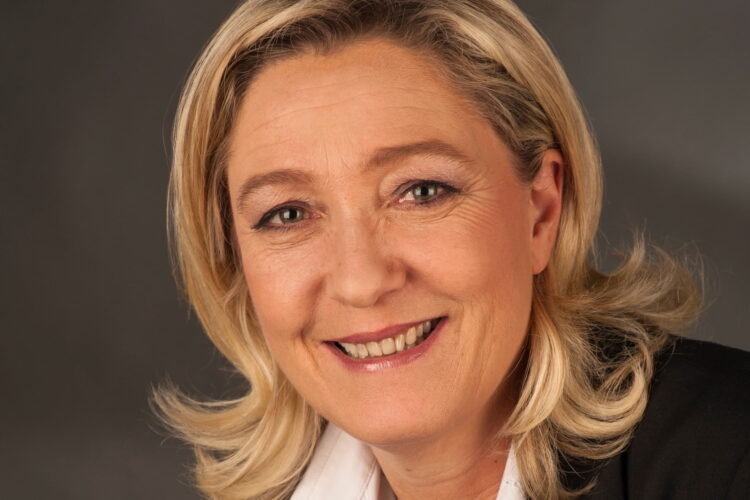 Though leading France’s National Front to new heights, Marine Le Pen finds herself in trouble with old time party members who supported her father. “No matter how many times I tell them,” Le Pen explained, “those old guys just refuse to believe that hating Muslims can be just as satisfying as hating Jews.”

Mrs. Le Pen, considered a serious contender for the French Presidency in 2017, cannot take these old timers for granted. So Le Pen seeks to persuade them to join her in the party’s modernization. It turns out to be a tough sell. “I tell them: hating Jews isn’t what it used to be. Lots of those Jews are white after all. But you know old folks like to remain in their comfort zone. The other day one started yelling about how France never recovered from pardoning Alfred Dreyfus. I mean, Jesus! That was over a hundred years ago. Others complain about gays. Next thing they’ll be saying I should campaign on bringing back corsets and the telegraph.”

RELATED: New academic study finds being anti-Islamic not as economically damaging to one’s wealth as being anti-Semitic

Particularly difficult, are those who invoke religion. “I always hear, ‘they killed Jesus!’ Last time I checked, Jesus doesn’t get to vote in France.”

Le Pen insists that she won’t abandon her campaign. “Sure, some of these old folks say that they agree with this or that thing said by the ayatollah of Iran. And that’s weird. But I’m committed to taking the National Front into the future – the cutting edge hatreds that will make us a party for the 21st century. Besides, those guys are pretty old. How much longer can they stick around?”