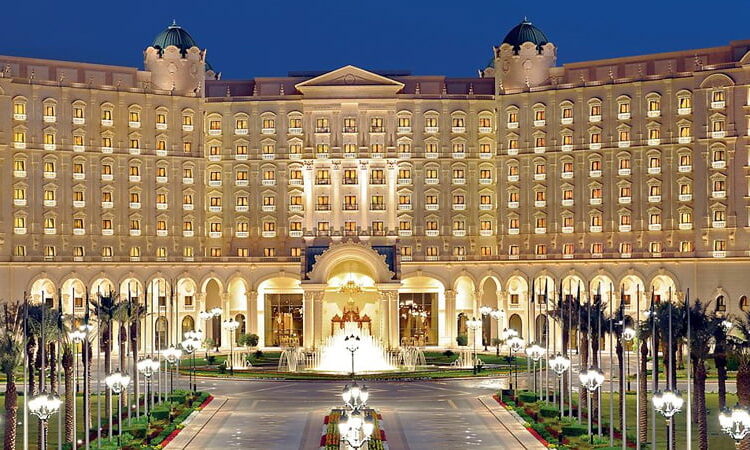 Prince Khaled bin Talal is locked in a war of words with the Riyadh Ritz-Carlton over minibar charges which he says have nothing to do with him.

A spokesman for the Prince stated, “He’s been pretty chill about being locked up by his nephew for the last year on pretty ambiguous ‘corruption’ charges. But this is a step too far. He is adamant that he never touched those mini-sized bottles of soft drinks, the pretzels or packets of M&Ms. I mean seriously have you seen how much they charge you? He’s not made of money. Well…. to be clear he’s one of the few people in the world who could afford them, but that’s not the point. He does admit to slipping all the little shampoo and shower gel bottles in his wash bag each day. But, hey, that’s just human nature. On the other hand he does concede that it’s a relief to be leaving his suite carrying his suit cases and not packed into them…”