France Declares, “It is Time for the Normans to Come Home” 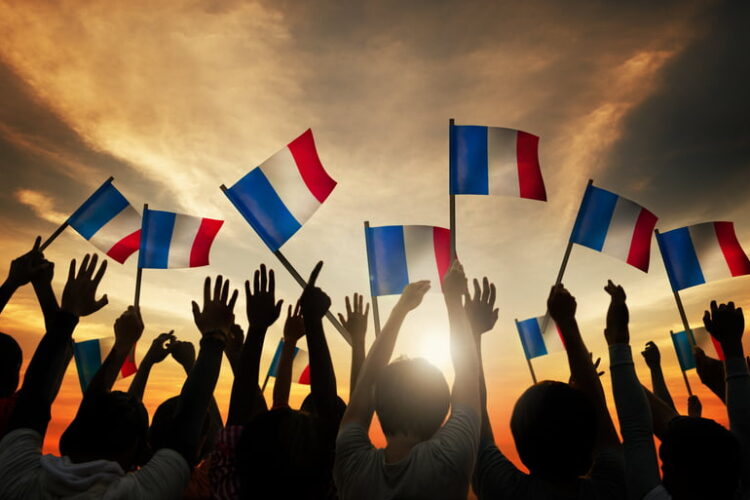 In a move surprising both for its timeliness and its lack of hypocrisy, France today declared that it is time for the Normans to return to Normandy. “Look it’s been a great run. Really, we planned on holding the announcement another 51 years for the 1000 year anniversary, but it is time to end the illegal occupation of our Anglo-Saxon neighbors. Normans! Come home!

Response in Great Britain to the request proved surprisingly mixed. “I don’t speak French, but I guess there’s no place like home,” London cabdriver, Russell Norman told TID’s Scott N. Towel. “ Do they have beer in France?” Professional Doctor Who fan, Arthur Norman said he’d consider it, “so long as they’ve got BBC One.”

Others were glad to see the Normans finally go home. British National Party Chairman Adam Walker said he was pleased. “Look Britain should be for the British. It’s that simple. A thousand years is long enough. Now if we can get rid of, you know, all those other people. You know who I mean.” As for concerns that the move might depopulate Great Britain, Walker at least wasn’t concerned. “Plenty of good Anglo-Saxon people in North America, right? Harvard and such.”

In a sign that France’s move to reverse long term migration might be catching on, Spain and Portugal announced that they were considering welcoming back some 300 million South Americans. “Sure, space would be tight,” mused the two nations, “but fair is fair. Plus, after 523 years, is there anybody left to rape? I think it’s time that we declare ‘mission accomplished.’”