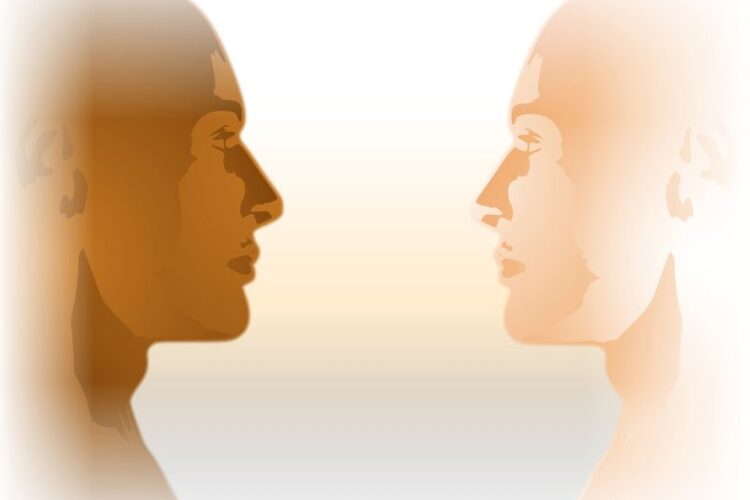 In a surprise twist of events, Fox News anchor Eric Bolling came out in support of racial profiling white males in an effort to protect US schools.  Bolling said that he is in support of policies that promote additional levels of screening for white males in an effort to keep schools safe from mass shootings. Under Bollings plan, white males entering school would be asked questions about their purposes for entering the building and other additional levels of screening.

“Security guards have limited number of resources,” Bolling explained to The Mideast Beast. “They can’t screen everybody, so we need to target our efforts to where we can catch the people most likely to carry out heinous acts of violence. White males.”

Bolling has come under criticism for his staunch stand on racial profiling Middle Eastern Muslims for carrying out terrorist activities.

RELATED: US turns to Israel for help with Racial Profiling

“It’s the only way I can be ideologically consistent,” Bolling continued. “Just as we need to profile Muslims in airports, we should be profiling white males in schools. Look, I’m not saying that all white males are mass shooters, in fact, some of my best friends are white males. All I’m saying is that if you look at the mass shootings over the last several years, they are predominantly carried out by white guys, so that’s where we should focus our security efforts. Oh, I forgot about Virginia Tech – Whites and Asians are the dangerous ones.”

Bolling also suggested giving all students weapons in case a white male were to break through the additional levels of security. “The only way to stop a bad guy with a gun,” he said, “is a good guy with a gun. But we’re not crazy, kids under 8 won’t be allowed anything more than a 9mm. Kickback can be a bitch and we don’t want any accidents.” 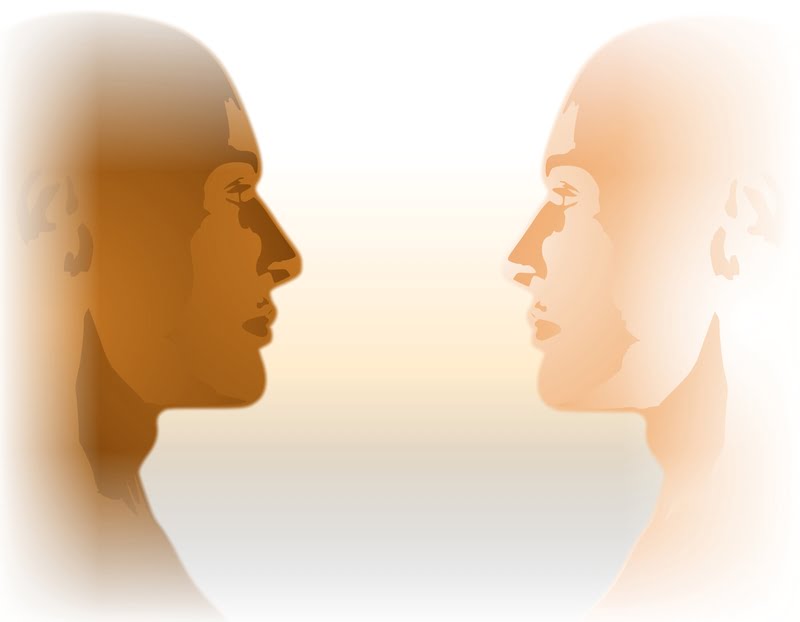