Following Trump’s Withdrawal from Paris Agreement, ISIS Vows to Blow Up Thousands of Cars in the US 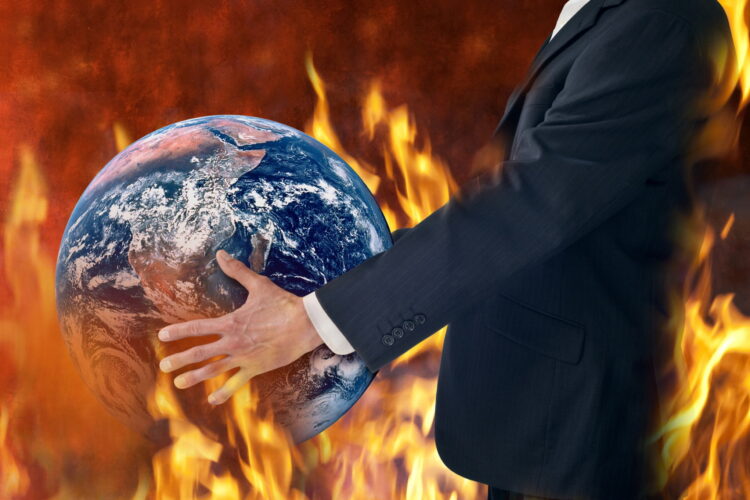 Following Donald Trump’s announcement that the United States will back out of the Paris Climate Agreement, the Islamic State released a statement saying that it plans to blow up thousands of cars in the US to halt carbon emissions.

The statement noted that withdrawing from the agreement which nearly 200 countries signed onto was a blow to both the US and the environment. It stated that if America would not cut emissions then someone would “just have to do it for them.” “It is completely unacceptable,” the statement continued, “that a world leader in change should so suddenly back out of its commitments. We all need to take responsibility, and for us, that means reducing the amount of carbon-emitting cars on US roadways.”

The statement by ISIS went on to thank other organizations which were taking an active role in fighting climate change. In one case, although bitter enemies in the Syrian civil war, ISIS thanked Al-Qaeda for environmentally friendly policies that it has implemented in the past, such as those that reduced the amount of carbon-inefficient jumbo jets. Another case noted by ISIS was Saudi Arabia’s policy prohibiting female drivers – which reduced the number of cars on the road – emphasizing that it hoped that other progressive policies would be implemented globally in the future. 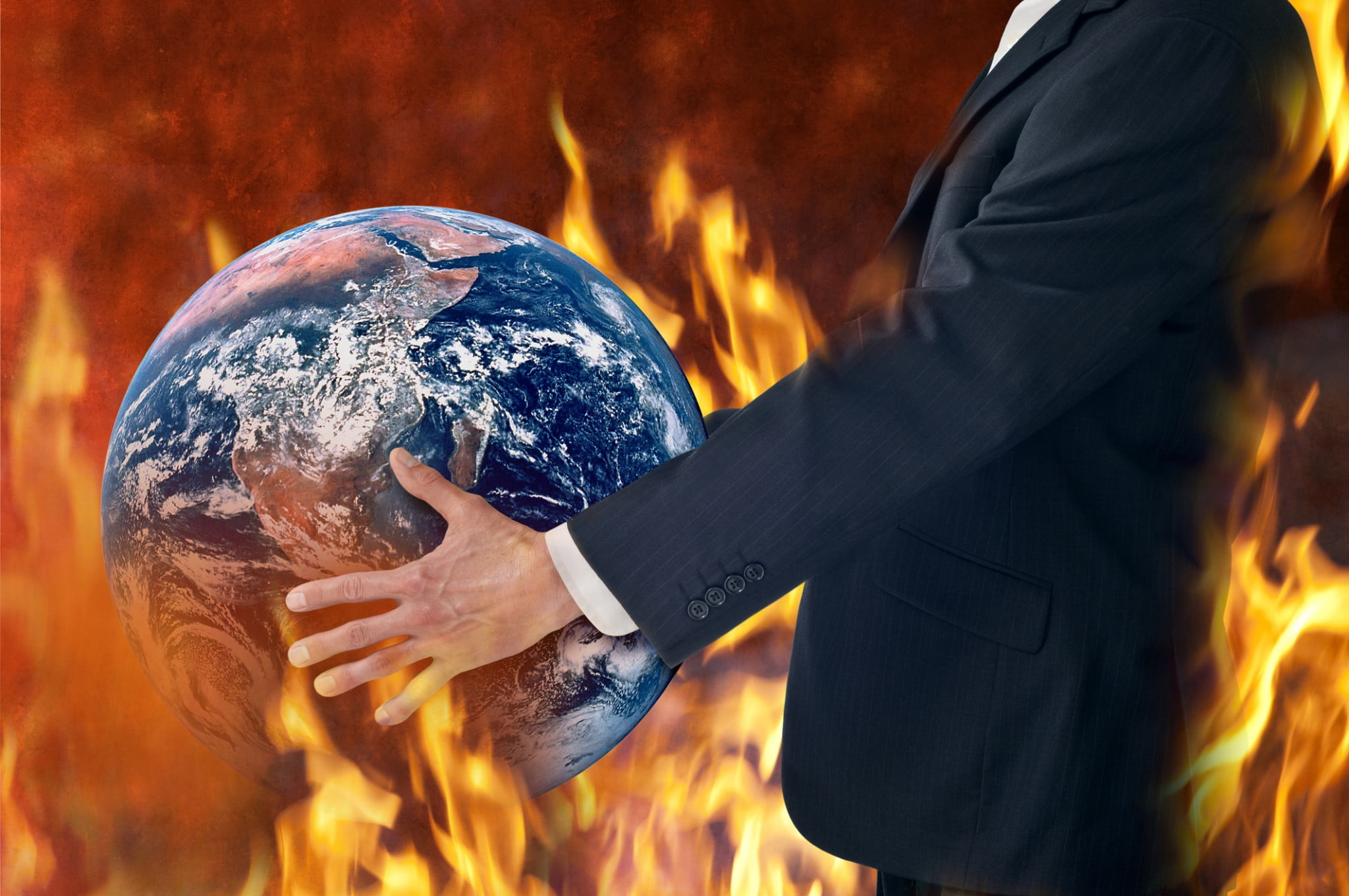