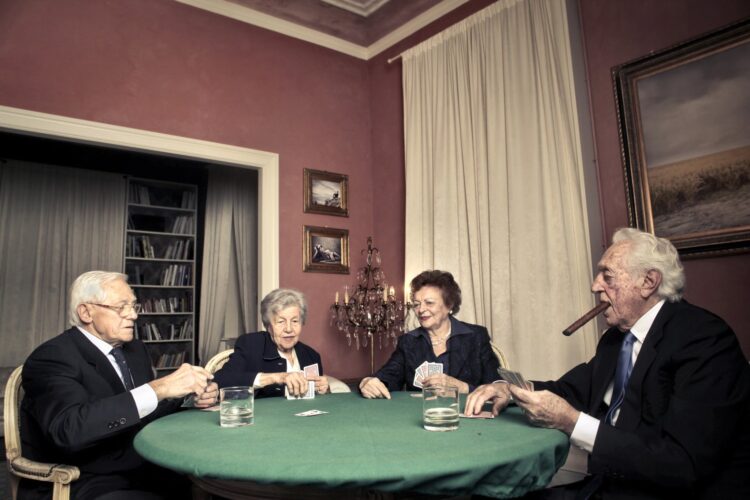 Following  the news that Donald Trump Jr. met with a Russian lawyer during the 2016 campaign in order to get dirt on Hillary Clinton, The Elders of Zion released a statement today affirming their direct role in shaping the results of the elections. The statement noted that “this whole Russia thing has gotten way out of hand, and we want to assure Americans that the steadying, global hand of world Jewry is still determining your fate – not some corrupt government like Russia.”

According to the statement, Russia played no significant role in manipulating Americans against Clinton. Rather, it noted, the small powerful group of wealthy Jews of the Elders of Zion used their influence to further their goal of Jewish domination.

At a press conference following the release of the statement, a spokesperson for the Elders of Zion noted that Americans had “nothing to fear and that this election was business as usual. We’ve been manipulating the results of the US elections for over 70 years” he added, “and we have a trusted record of management that the American people can rely on.” He added that they were working on programs to gain control of the Russian government as well (where “we used to have complete control in the past”), so that “this kind of mix-up can be avoided in the future.” 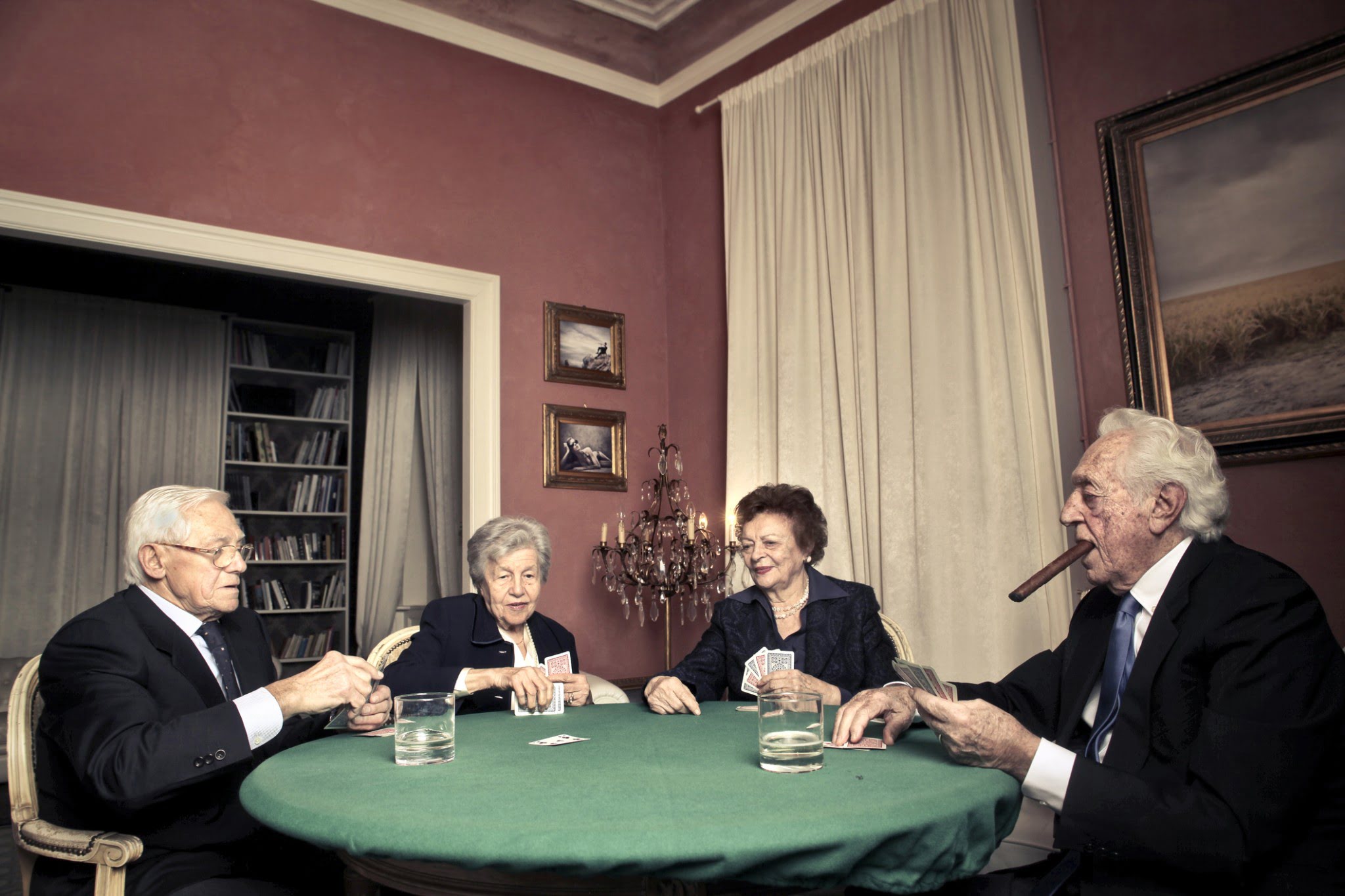