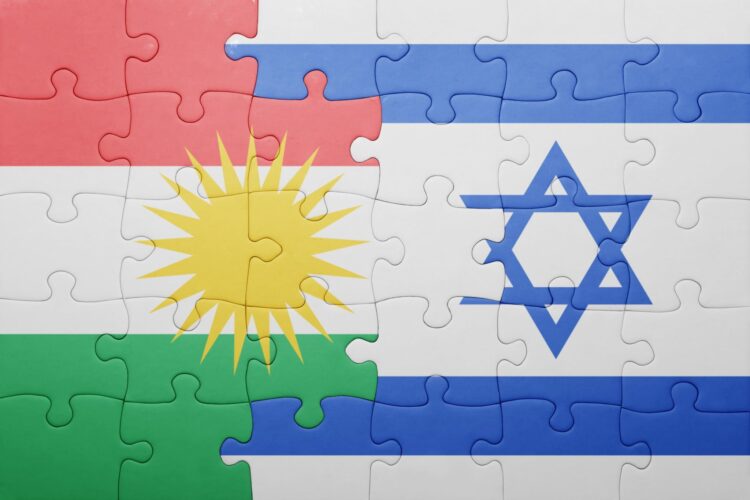 Citing Israeli Prime Minister Benjamin Netanyahu’s support for “the legitimate efforts of the Kurdish people to achieve a state of their own,” Palestinian leaders say that they will again pursue statehood but instead call their country “Kurdistan II.”

“After eight years of putting off serious discussions about the creation of a state, we were beginning to wonder whether Bibi believed in legitimate political rights altogether,” Palestinian President Mahmoud Abbas told The Mideast Beast. “As it turns out, it was just our name that was holding things up.”

Following suit, after Turkish president and Palestinian champion Recep Tayyip Erdogan’s vocal opposition to Kurdish independence, the Kurds announce that they will now call their newly-declared state “Palestine B.”