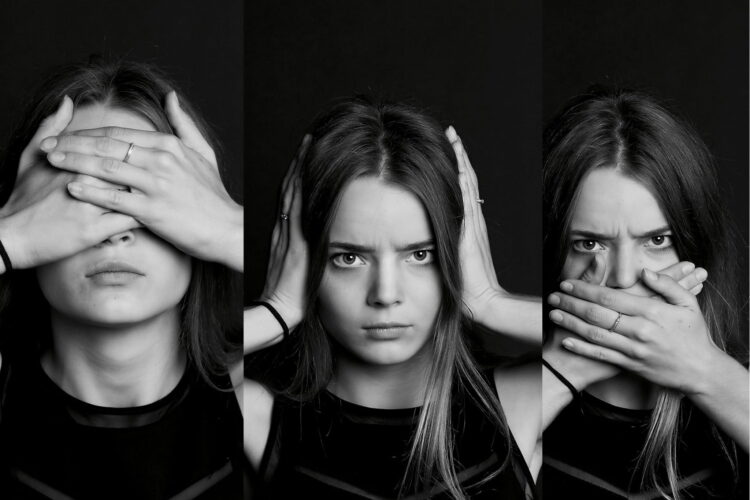 In the wake of an attack on a mosque in Egypt’s Sinai Peninsula by ISIS militants which killed 305 people, the internet community has expressed absolute shock and horror, and individuals around the world have begun to reflect on the fragility of their own lives and those of their friends and family.

According to data provided by Twitter, over 30 million people have shared the trending hashtag #StandWithEgypt, and in figures provided by Facebook, no fewer than three million users had changed their profile pictures to include an Egyptian flag.

Many prominent news sources have reposted open letters written by distraught global citizens, who have had a hard time fathoming the magnitude of the tragedy. One such letter stated “that when I first saw the horrific images coming out of Egypt, I couldn’t help but see myself in that situation. These are our fellow human beings having their lives cut short. It’s difficult to put into words how I’m feeling today.”

In one heartfelt news broadcast, a CNN news anchor discussing a video reel could not continue simply reading his script. Instead, discussing the tragedy in his own terms, he said “The images that are coming out today, it really makes you wonder how human beings could be capable of these types of ac–, what? Really? Are you sure? No one here gives a shit about people dying in Egypt? But how could — I mean, it’s no different then like Paris or anyth– ok, I guess I’ll, ehhermm, continue. Coming up next, was the Turkey pardoned by Trump shot by Donald Trump Jr.? Find out after the break.” 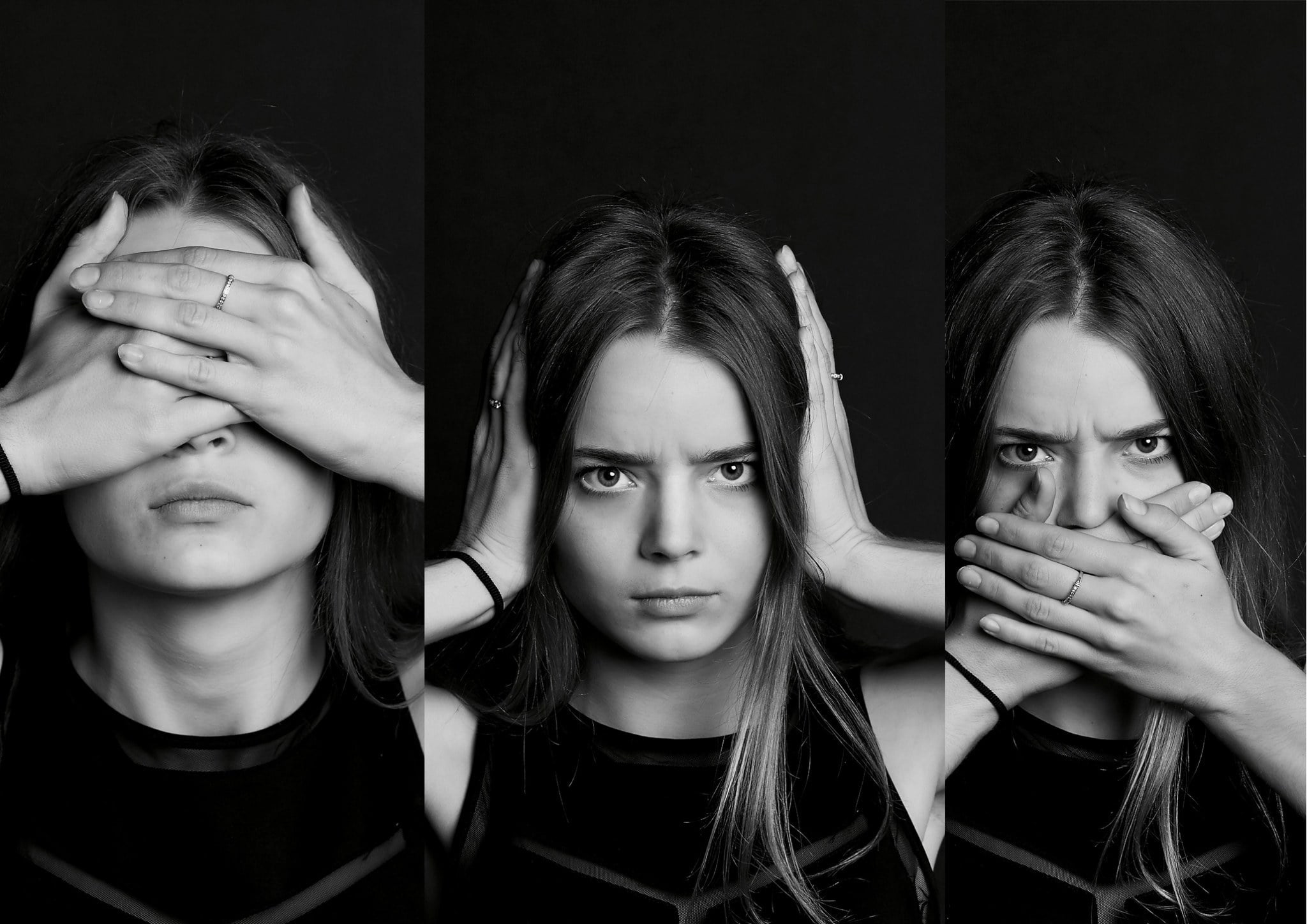