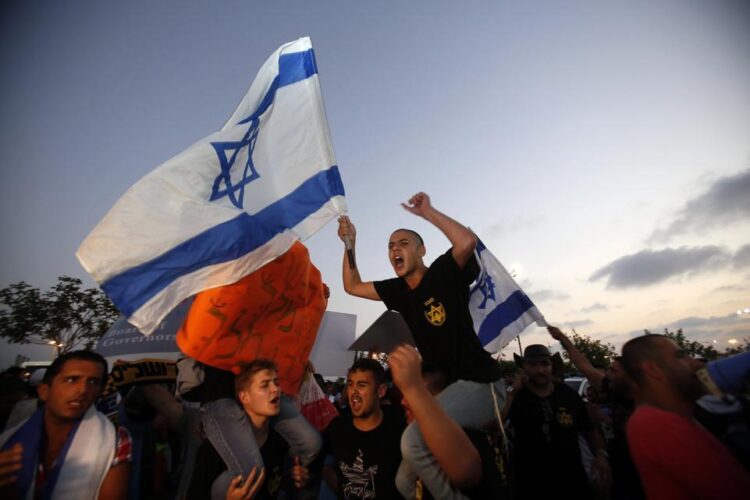 With protestors in Iran filmed chanting “Death to Palestine,” the Islamic Republic has begun funneling money to Lehava, the Jewish Defense League and other radical right-wing Israeli groups.

The move represents a dramatic reversal for the country’s ruling Ayatollahs, who for decades have funded Palestinian terror groups like Hamas and Hezbollah while leading chants of “Death to America” and “Death to Israel.” But with the Iranian street now backing the Jewish state, Iran’s Supreme Leader has reversed course. Now, billions of Iranian tax dollars are being sent to illegal settler groups like the hilltop youth to fund price-tag attacks or the burning of Palestinian olive farms.

“To be honest, we don’t care about Israel or Palestine,” Ayatollah Ali Khamenei told The Mideast Beast. “As long as they’re chanting ‘death to’ somebody other than me, I’ll take it.”

As of press time, Khamenei had issued a statement denying the Palestinian Nakba and claiming that “we do not have this phenomenon” of heterosexuality in his country. 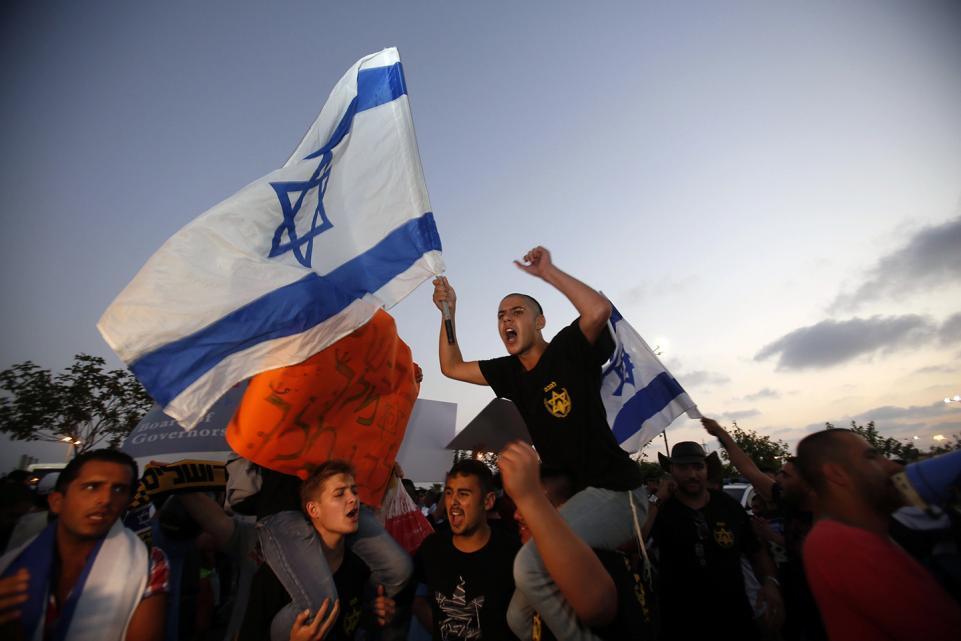