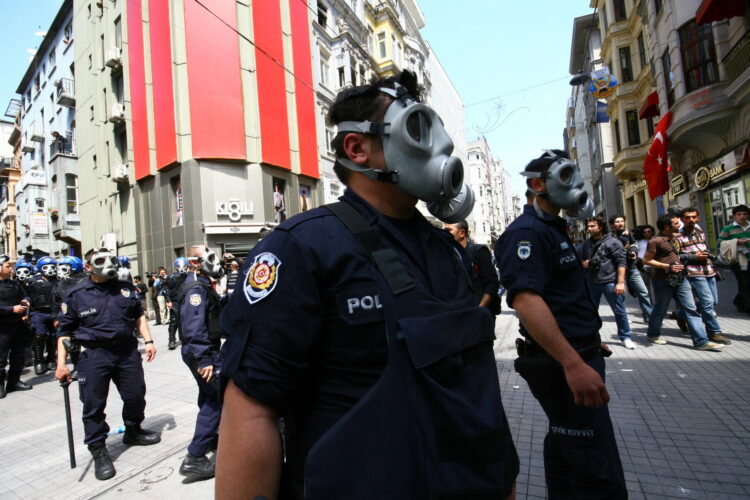 After months of crackdowns by Turkish President Tayyip Erdogan following last year’s attempted coup, a new effort targeting the nation’s wildlife has been confirmed.  The crackdown comes after the President delivered a report stating that the entire population of Turkey was currently being held in detention centers.

As of May 9, over 700 gazelles had been detained by authorities, as well as numerous rabbits and field rodents. While the order included birds, reportedly many have evacuated to neighboring countries, though Syria remains closed to Turkish air traffic. Pets were rounded up by the thousands, with many accused of aiding and abetting the coup.

In a statement to the Turkish press, which ceased to function weeks ago due to severe staffing issues, President Erdogan insisted that “these animals were collaborators in the coup attempt, and that these are only temporary measures to bring the Turkish people to a time of greater safety and prosperity.”

At press time, unsure what to arrest next, Turkish police had begun detaining themselves. 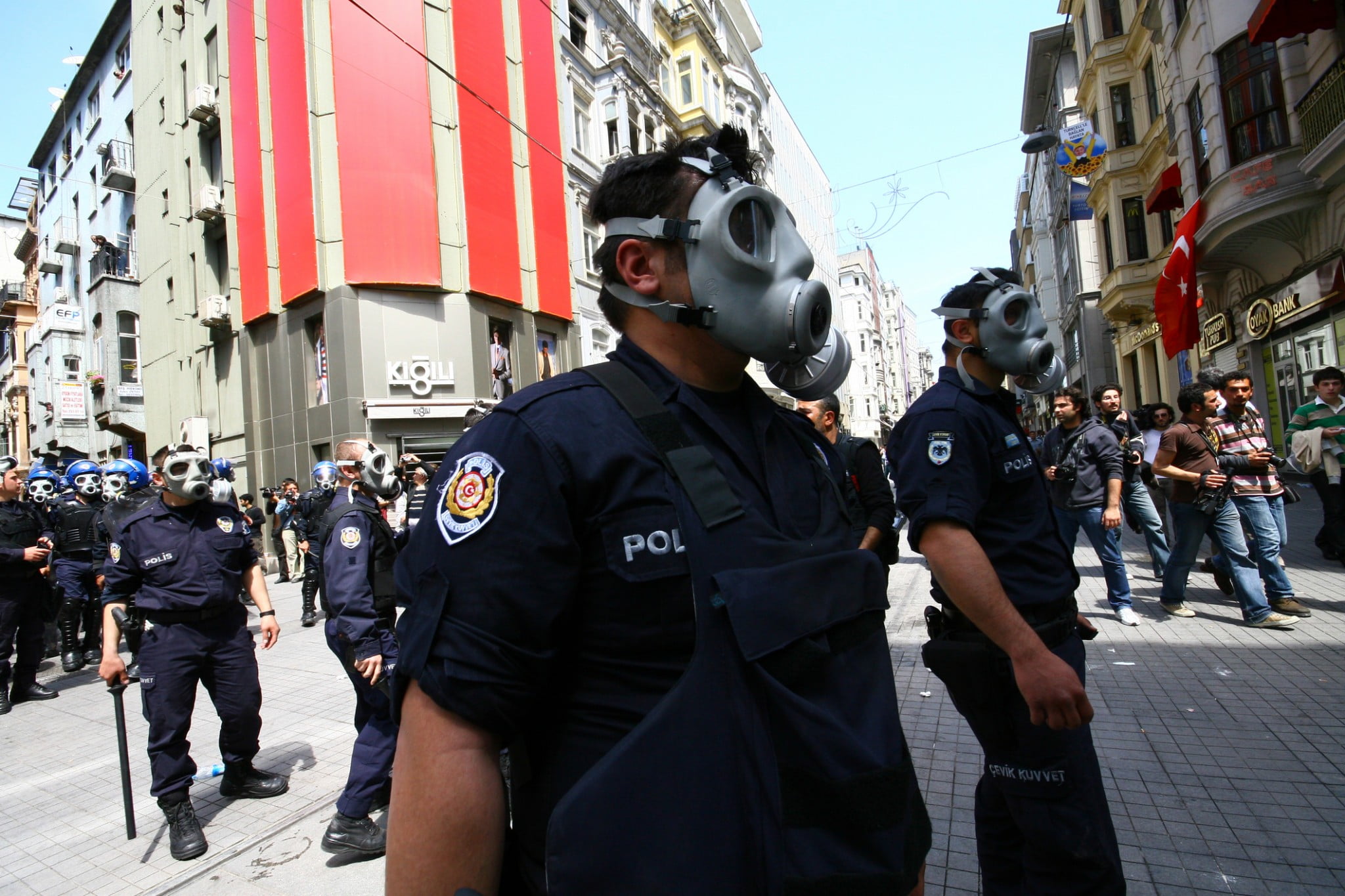