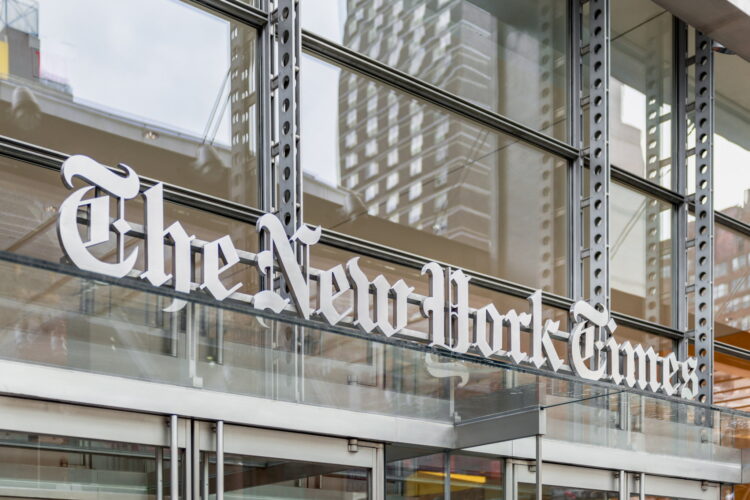 In the wake of the backlash following the publication of an allegedly anti-Semitic cartoon by the New York Times, the avowedly anti-Semitic Islamist terror group, Hamas, has issued an open invitation to the newspaper to sit on their board of propaganda.

“We never thought we’d be awarding the New York Times such a prestigious role in our organization as we’ve always thought of them pretty Jew-friendly”, Hamas said in an official statement. “But then we saw this masterpiece of anti-Semitism the other week. It really hit one of our favorite themes pretty hard, about Jewish and Zionist influence over Western powers. But it was the artful subtlety that really won it for us. You could say that we’ve been a bit blunt over the years with our anti-Semitic propaganda. It hasn’t always been all that subtle, you know, what with our overt commitment and many attempts to kill Jews. It doesn’t really influence people sitting on the fence. But adopting propaganda like this, well that would really up our game.”

It is also understood that the New York Times has since been sought out by a whole array of colourful organizations and regimes, from Breitbart and the KKK to al-Qaeda and the Iranian Revolutionary Guards. “Perhaps the ‘failing New York Times’ is failing after all”, said one Breitbart commentator.