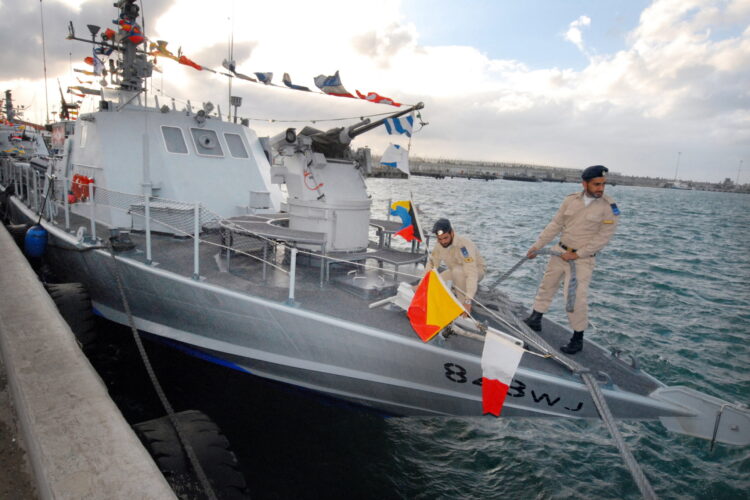 After their Gaza-bound flotilla was intercepted by the Israeli Navy and redirected to the Port of Ashdod in southern Israel, pro-Palestinian activists aboard the Marianne admitted they were secretly relieved that they weren’t successful in defying Israel’s blockade and landing in the Hamas-controlled territory.

“To be honest, none of us were really sure what we would have done if we had gotten into Gaza,” said one activist, speaking on the condition of anonymity to The Mideast Beast. “It seems like a pretty scary place, with Hamas executing people and then ISIS trying to execute them. And it would have been impossible to find somewhere to get a drink.”

Another source noted that it had been impossible to find a decent apartment in Gaza on Airbnb.com, adding that she had been so banking on Israel intercepting their ship that she hadn’t even packed a burka. Three boats accompanying the Marianne turned around and returned to their port of origin, reportedly out of fear that Israel would fail to intercept them and they’d actually make it to Gaza.

“If we actually made it to Gaza we probably would have been executed immediately, especially when they found out we had eaten all the ‘humanitarian aid’ on the ride over,” she told The Mideast Beast. “So we got the best of both worlds; we got to be on the BBC, but we didn’t get accused of being Israeli spies and we didn’t get dragged down the street on the back of a motorcycle.”

The activists were, however, a bit disappointed that they were redirected to Ashdod rather than Tel Aviv, as several had planned on attending a Britney Spears-themed party at “The Block,” a popular Tel Aviv nightclub.