Experts on the Turkish Referendum: What’s the Worst That Could Happen? 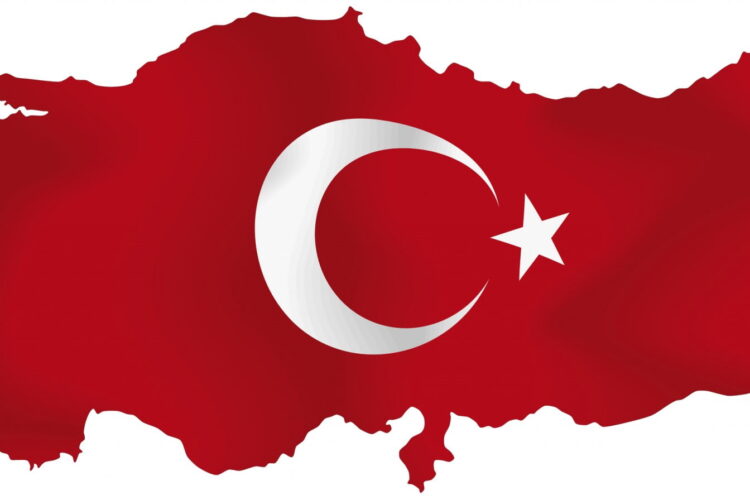 Following the Turkish referendum, people are now asking the tough question: What’s the worst that could happen? One expert at the Middle East Center for Stupid Questions (who wished to remain anonymous) said “although it looks bad at first, we can’t be sure that the delegation of even more power to a leader who is accused of wanting to turn a large NATO country into a religious Islamic State is necessarily going to be a bad thing”.

Others disagree however, with one labeling the Turkish referendum “A swift kick to the dick of democracy” and, when asked about his colleague’s statements, responded “stop interviewing the janitors”.

The referendum saw the government transformed into an executive presidential system, with a new concentration of power to President Recep Tayyip Erdogan, a leader whose name most experts are still debating how to pronounce.

The whole question though maybe moot given American’s apathetic view towards Middle Eastern politics. In spite of the fact that the region plays a central role in the country’s political debate, Americans opinions on the region can largely be grouped into three types of opinions: Bomb the shit out of them, don’t bomb the shit out of them, and “where the fuck is that?”

In a random sampling of phone interviews, when asked if the average American could find Turkey on a map 62% of responders said “they probably have them in the frozen section at Walmart.”