Iraqis Love-Bomb ISIS; Everyone Trying not to Look Surprised 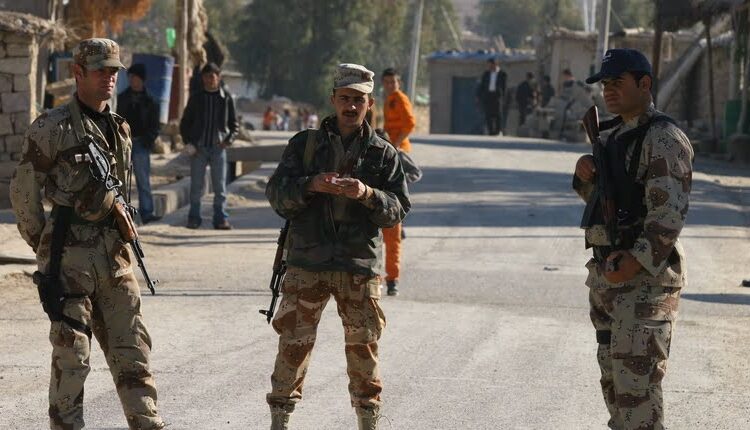 As news broke that Iraqi military pilots had ‘love-bombed’ ISIS militants with food and ammunitions, international military experts were practicing their ‘surprised’ faces in bathroom mirrors.

“No way!!!” exclaimed one retired General with eyebrows pushed firmly up his forehead and jaw in the fully dropped position. “They did what now? That is completely surprising to me and in no way something that I would have bet my pension was bound to happen. Next you’ll tell me their army is running away and leaving its equipment for the enemy to play with. Oh, they did what now…”

RELATED: Military aid to Iraq includes lessons in shooting straight and not running away

Speaking with The Mideast Beast, one Iraqi military spokesman was defensive. “You can hardly blame us. Have you seen how fast those guys are taking over? One morning that town over there belongs to us, by lunchtime it’s flying a black flag and the portable chopping block has been set up in the marketplace. It’s not as if it’s our job to stop them. Oh wait, I’ve just had a note handed to me, apparently it is our job. Our bad.”

A spokesmen for ISIS commented, “firstly, I just want to thank our Muslim brothers for the free food, much appreciated, you just don’t know how much a murderous killing spree takes it out of a guy. Secondly, we feel bad that you’ve done so much for us. So we will be returning the ammunition, in large bursts.”