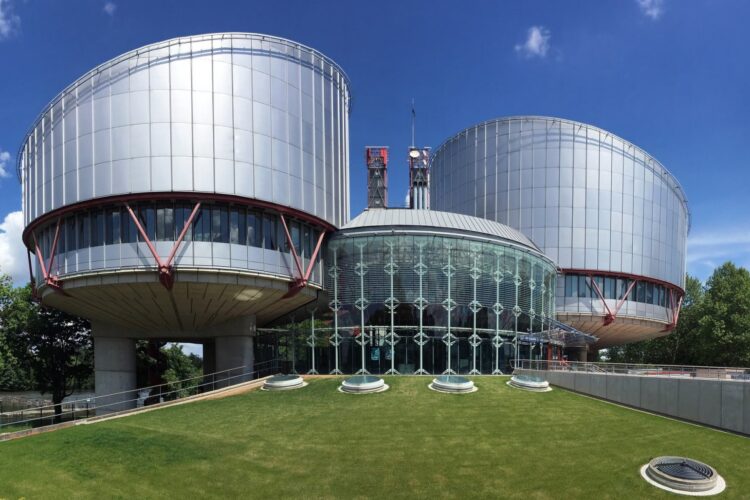 Reversing its longstanding opposition to capital punishment, the European Court of Human Rights (ECHR) ruled that the death penalty is admissible in cases when the defendant does not accept Prophet Muhammed as his or her savior.

“While we remain generally opposed to any government ending the lives of even the worst criminals, people who reject the divinity of the Prophet Muhammed, May Peace Be Upon Him, could stir up prejudice and put at risk religious peace,” the recent ruling stated. “In these unique cases in which the defendant will not acknowledge that ‘There is no God but Allah, and Muhammed is his Prophet,’ death may in fact be the most humane remedy.”

The ECHR’s decision follows a previous ruling concluding that charges filed against an Austrian woman for criticizing Muhammed did not violate her protection granted by Freedom of Speech. While the ruling baffled many free speech defendants, some activists argued that the court did not go far enough.

“I am glad that this blasphemer is facing a fine and jail time,” Women’s March founder Linda Sarsour tweeted. “But I don’t understand why she still gets to keep her vagina.”