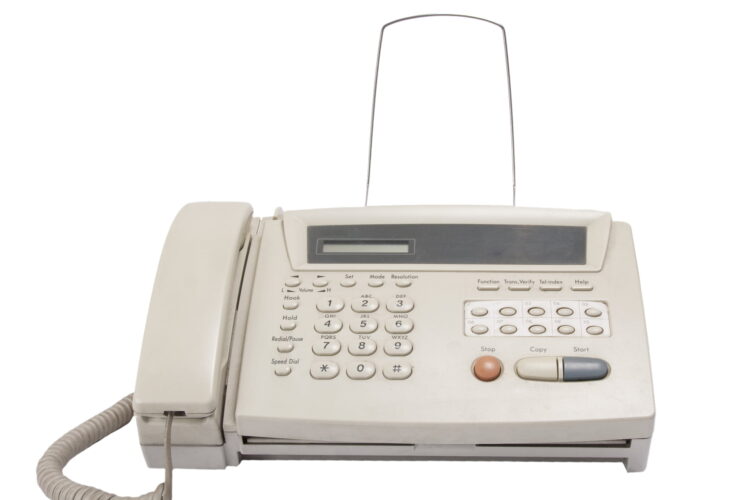 After nearly 20 years of releasing the same anodyne statements regarding violence between Israelis and Palestinians, calling for “calm” and “restraint on both sides”, the European Union diplomatic offices are facing a potentially embarrassing situation. Officials have been scrambling to explain themselves after it was discovered early last week that the role of spokesperson to the European Union Delegation to Israel had been filled by a combination copy/fax machine manufactured in 1994.

EU officials claim to have been unaware of the situation however many staffers are saying that this has been known at the highest levels for some time. “I mean how could they not?” one German staffer exclaimed, “What morons would release the exact same statement after every single incident for the last two decades?”. Another Italian diplomatic officer shrugged the whole incident off saying, “We all just assumed the spokesperson was French”.

The Israeli foreign ministry released a statement on the issue saying that “we have been fully aware that the EU has been phoning it in for the last two decades.” The Secretary of the EU for Middle Eastern affairs, a 22-year-old Tamagotchi, did not immediately respond to inquiries and could not be reached for comment; however, a press release indicated that the Fax Machine would retain its pension upon retirement.