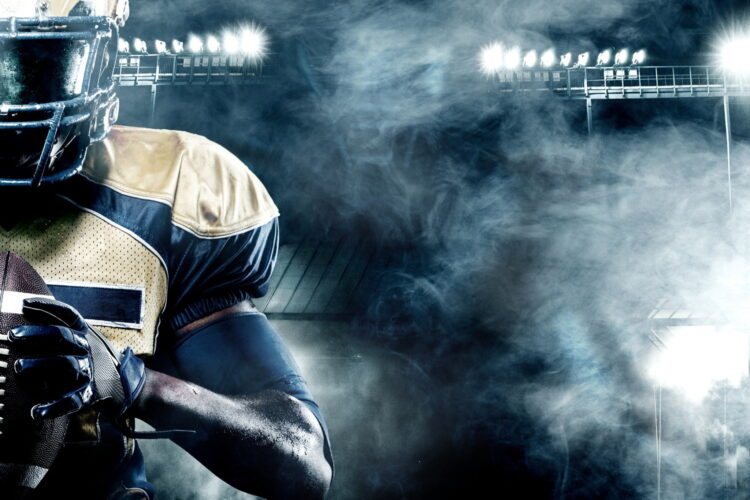 In a move aimed at boosting the network’s progressive bona fides, ESPN announced that it has hired former Iranian president and die-hard football fan Mahmoud Ahmadinejad as its new NFL/social justice reporter.

The move comes after a series of tweets in which Ahmadinejad – who has denied the Holocaust and claimed that there are no gay Iranians – opined on college football, Colin Kaepernick and the murder of Huey Newton.

“Since Jemele Hill left the network, we really have not had a voice to constantly remind viewers how awful America is,” an ESPN spokesman told The Mideast Beast. “It will be great to have Mahmoud step in as our moral compass.”

In his first broadcast, Ahmadinejad said he plans to do one segment blaming the Jews for Marshawn Lynch’s season-ending groin injury and another demanding better treatment of transgender Americans.