Eric and Tiffany Return from Turkey with Surprise for Dad 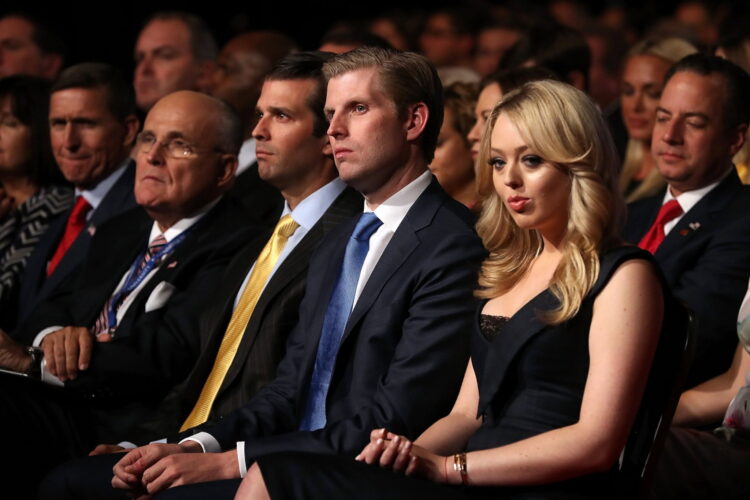 Photo by Justin Sullivan/Getty Images, from ABC News at https://abcn.ws/2yYWcXr

Eric and Tiffany were seen entering the White House yesterday evening carrying a bowling ball bag and practically giddy with excitement, having arrived direct from Istanbul to Andrews Air Force Base.

A close friend commented, “Frankly they’ve been in the shadow of Ivanka and Don Jr. for so long they would do anything to get some attention from their father. I believe that they got the idea from Jared. His Middle East peace plan has been stalled for a while and I think he hoped this would distract attention from his failings.”

Last seen, the pair were pacing the Oval Office and muttering, ‘Look in the bag dad, just look, look what we did. Did we do good?’