Turkey’s President Erdogan Advises Pelosi on Putting Down a Coup 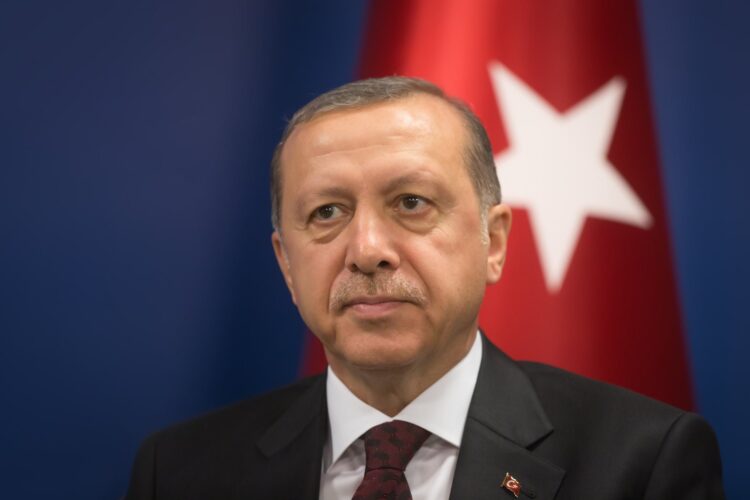 In an effort to fend off a challenge for her party’s leadership, House Minority Leader Nancy Pelosi has hired Turkish President Recep Tayyip Erdogan to advise on putting down an attempted coup d’etat.

“Just as I am on the verge of amassing the power I have dreamed of for years, these rebels try to take it all away from me,” Pelosi said, referring to 16 Democrats who publicly opposed her election as Speaker of the House. “I needed advice from someone who has been in the same position.”

Shortly after her meeting, Pelosi called into liberal cable station MSNBC via Skype from a closet in the US Capitol Building and urged her supporters to take to the streets. Within hours, the rebellion had been quashed, with its former leaders begging for mercy.

“It wasn’t much of a coup attempt,” Erdogan told The Mideast Beast. “The Democrats trying to unseat Sultan Pelosi did not even try to bomb the parliament building.”

As of press time, Pelosi had thrown Jim Ryan in prison and shut down all hostile media while demanding that New York extradite Rep. Kathleen Rice on charges of treason. 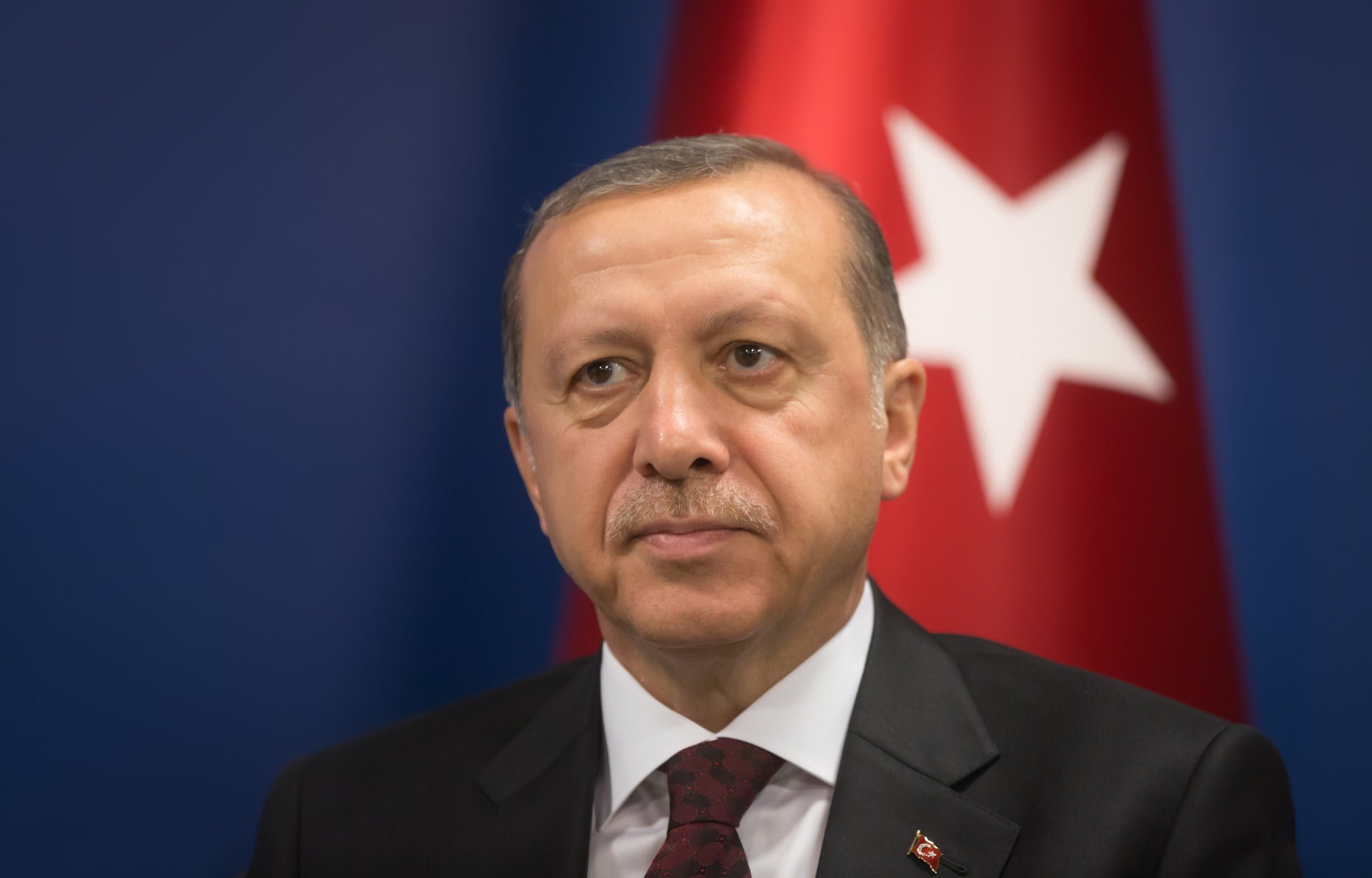