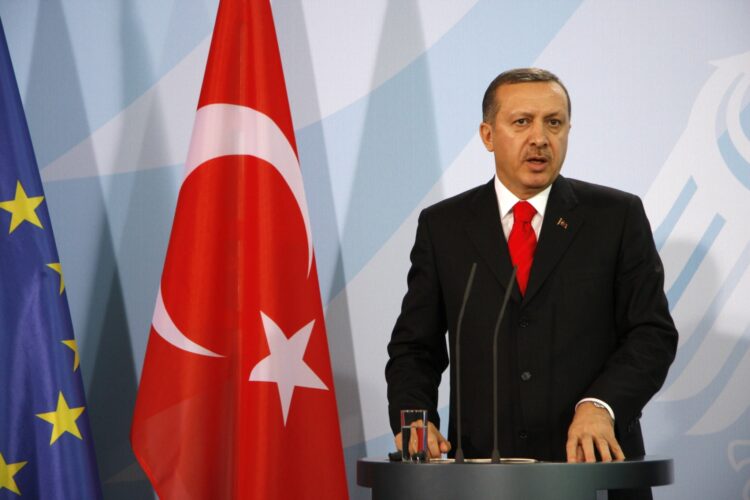 After seeing his AKP party beaten in local elections in Ankara and Istanbul, Turkish President Recep Tayyip Erdogan declared that his country’s electorate is in fact made up entirely of Zionist agents and Nazi remnants.

“It is now more important than ever that we stand up to the enemies of Turkey, which it now turns out includes the Turkish people themselves,” Erdogan said after election results came in. “I guess all Turks are just Zionists or PKK after all.”

While the loss came as a surprise for Erdogan, the Turkish leader said he is already preparing for the next wave of crackdowns.

“It seems that putting all the country’s journalists, activists, academics and opposition leaders in jail was not enough,” he told The Mideast Beast. “I guess we will have to lock up all the voters too.” 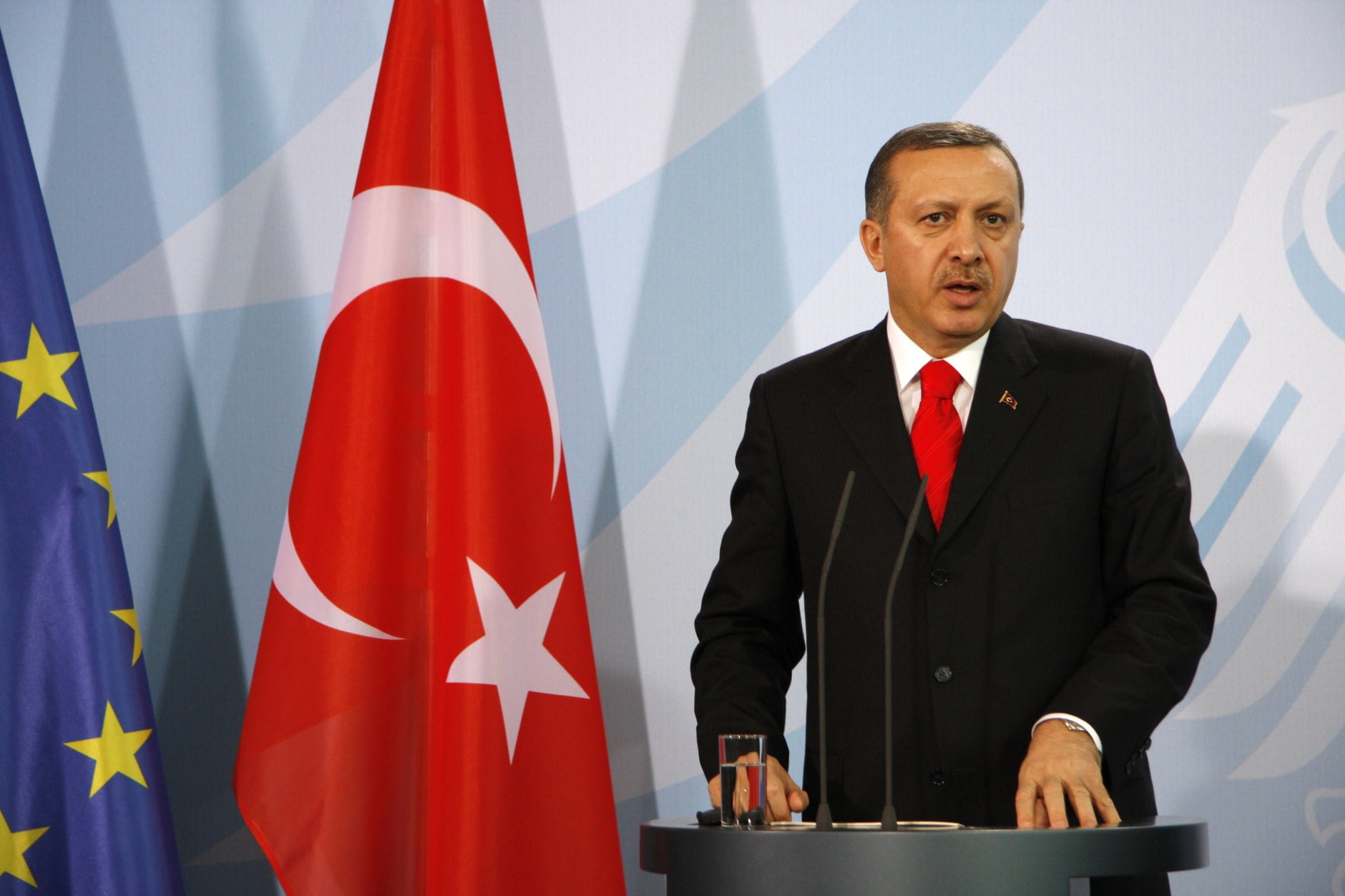