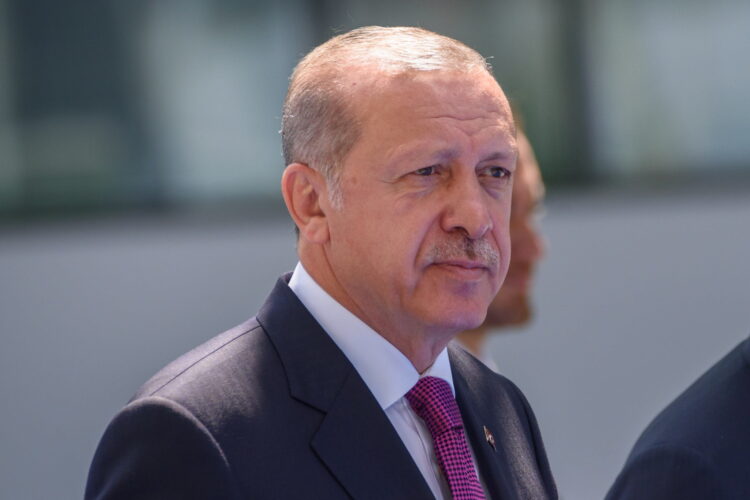 In the wake of the free-fall of the Turkish Lira which prompted the administration to blame Israel for the economic collapse, Erdogan himself has indulged in a conspiracy theory in which he has blamed the Jews for his receding hairline.

“Many say that the biggest catastrophe facing our nation is the collapse of our currency, but that is a mistake. The real tragedy is that many of my citizens find the fact that I am becoming increasingly bald quite funny, when in fact it’s all the Jews’ fault. They’re trying to make a mockery of me and my leadership, there’s no other explanation.”

Meanwhile, one official from the Mossad has admitted that while they may not be directly implicated in the Turkish President’s hair loss, they have nonetheless stolen all hair growth products in Turkey and assassinated all the nation’s hair transplant specialists. “Yeah, that was the most ambitious mission we’ve accomplished since we stole all those files from the Iranian nuclear bases. Now, you can’t find Rogaine for love or money nor a single licensed alopecia expert”, he said. “While the mission was just as impressive as our Iranian coup, it was a thousand times more satisfying.” 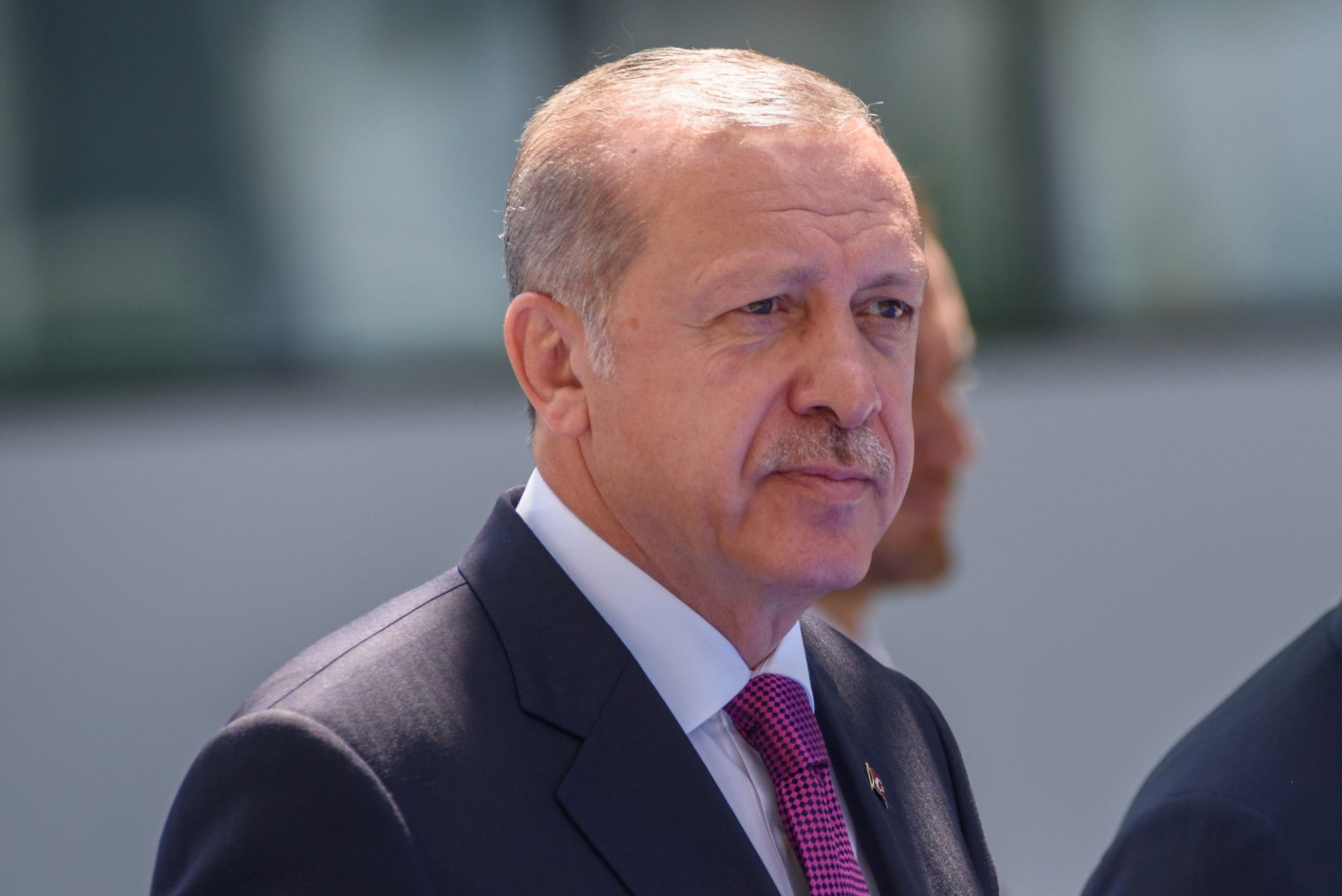