The Elders of Zion Getting Mixed Signals from Trump 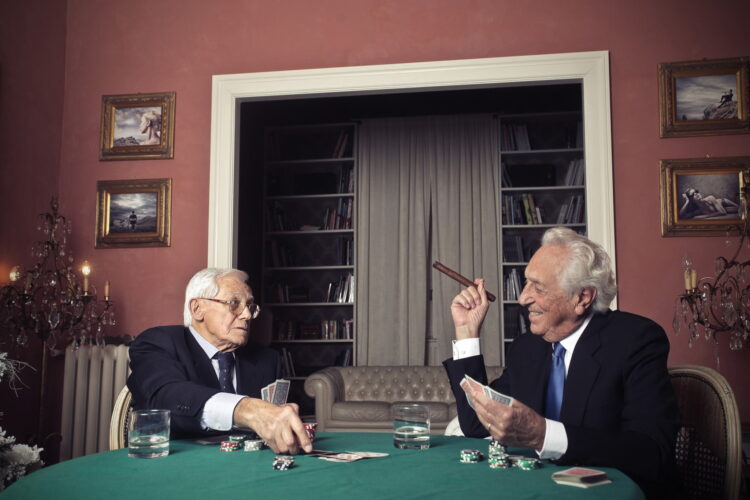 Secret rulers of the world, The Elders of Zion, are like everyone else trying to come to grips with the incoming Trump presidency.

Aaron Goldstein, dentist by day, Senior Elder of Zion for North America by night commented, “On the one hand it’s great to see he received the memo on putting us in charge of the Treasury. Fort Knox is like Disney Land to our people. And Gary Cohn is a dear, dear friend of the cause. So, that’s the economy nicely tied up.”

“However then he goes and appoints General Flynn, who let’s be honest, is not entirely comfortable around us. And Bannon, well apparently, ‘Some of his best friends are…’, and we all know what that means.”

“So on balance, we are taking a wait and see approach. And thanking God we’re not Muslim, Mexican or gay because all those poor bastards are truly screwed.”

“Rex Tillerson at Secretary of State? Don’t ask us, we’re as clueless as the rest of you on that one.”