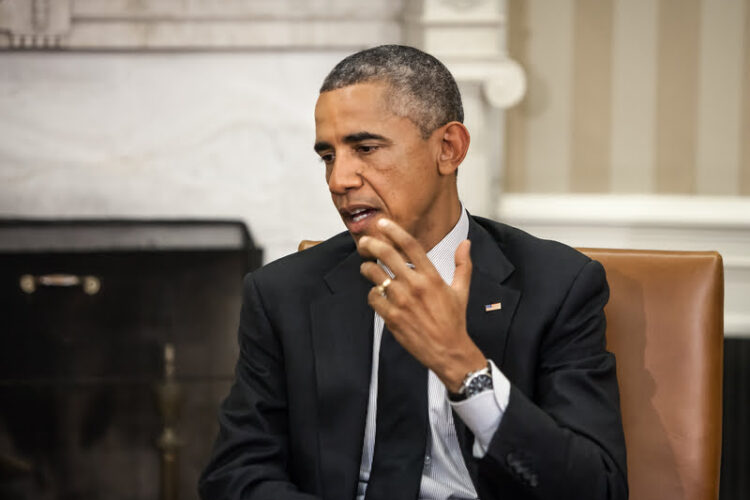 Following President Obama’s increasingly hostile rhetoric towards Israeli Prime Minister Benjamin Netanyahu, several members of the Elders of Zion privately told The Israeli Daily that they were having second thoughts about their decision to allow him to be elected to the world’s most powerful office.

“We were a little apprehensive about letting a guy with the middle name ‘Hussein’ run our most important country, but we figured we’d give him a shot,” said one member of the Elders, the secret Jewish organization that makes all the world’s significant political and financial decisions. “Now, some of us are thinking we should have just gone with the Mormon instead.”

Elders complained that President Obama, in calling for a reevaluation of the U.S.-Israel relationship, has violated their secret agreement that obligated him to advance their Zionist agenda in exchange for the presidency. Still, they acknowledged, they were in no rush to force Obama out of office.

“We’re not quite at the point of using one of our millions of American agents to create a false scandal that drives him out of office,” the source said. “If anything we’ll just give him a little scare, like we did with Bill.”