Egypt’s President to Clone Self to Allow for Contested Election 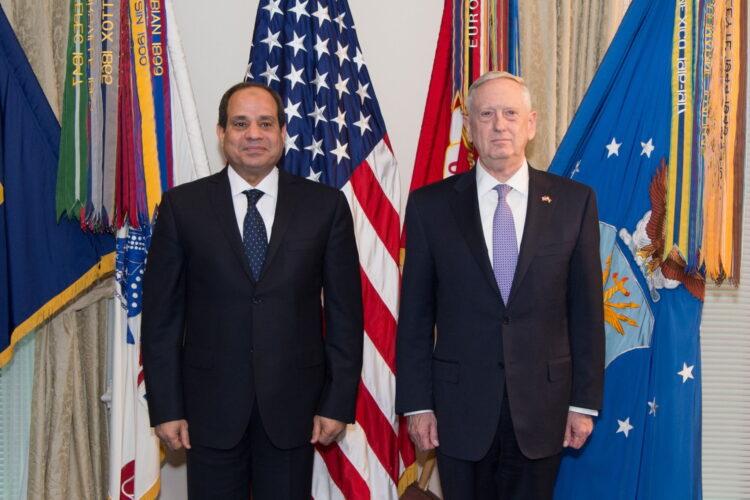 Saying that he is committed to turning Egypt into a model democracy, Egyptian President Abdel Fattah el-Sisi announced that he will employ scientific breakthroughs recently used to clone a macaque monkey to create a duplicate of himself.

The breakthrough will allow Sisi, who has disqualified or arrested all potential challengers for his office, to permit a second Egyptian to seek the nation’s highest office without fear of arrest. The president had drawn criticism from international observers after ex-general Sami Anan was arrested after announcing his intention to run in the March election.

“While I believe in democracy and in fair and free elections, everybody who wanted to run against me had a major disqualifying trait,” Sisi told The Mideast Beast. “Specifically, they were not me.”

The announcement that scientists had discovered how to clone a primate gave Sisi hope that he could hold competitive election without risking that someone less qualified would become president.

As of press time, US President Donald Trump was reportedly looking into cloning his daughter Ivanka to take as his fourth wife. 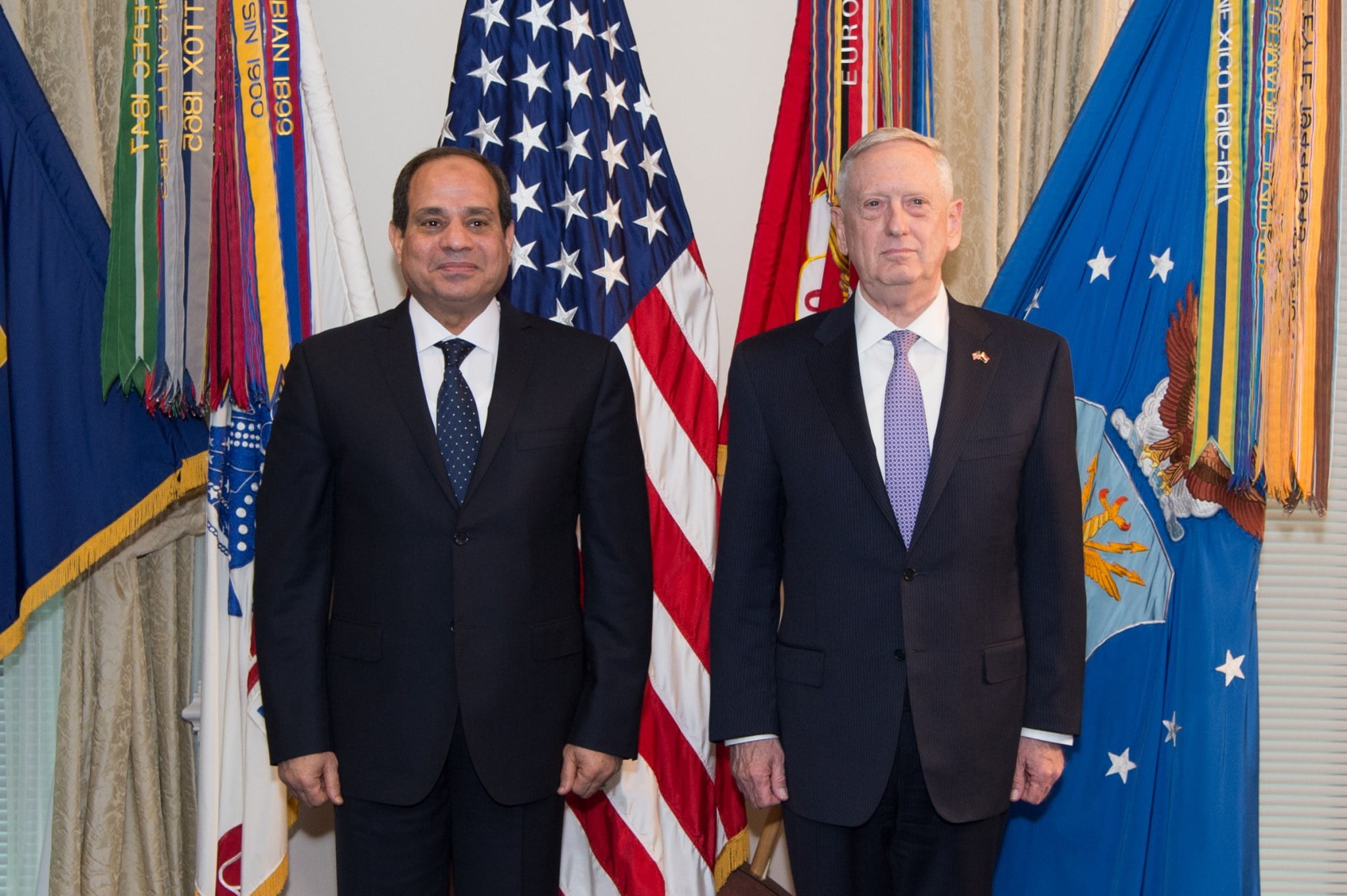