Egypt Swears it Tortured Morsi No More than Usual 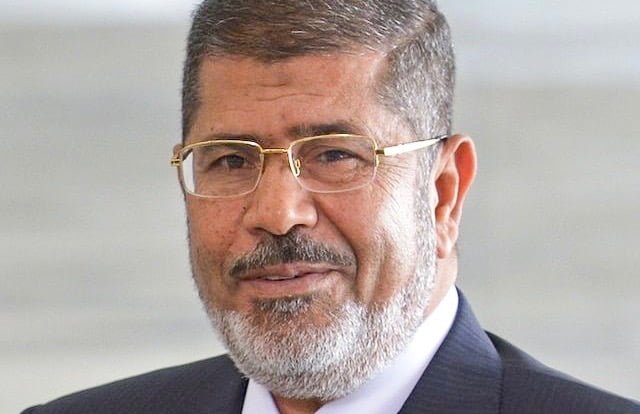 Rejecting any responsibility for the death of the deposed leader, Egypt’s government vowed that former president Mohammed Morsi was not tortured any more than every other political prisoner held in the country.

“Mr. Morsi died of natural causes, and any suggestion that his death was caused by his treatment in prison is reckless and completely unfounded,” a statement from President Abdel Fattah el-Sisi read. “Other than denying medical treatment, keeping him in solitary confinement, and occasionally waterboarding him while making him listen to Creed, Mohammed was treated with the utmost humanity.”

Another Egyptian official said that Morsi was “given a meal every week and only forced to stand on one foot while his testicles were shocked with jumper cables once or twice a day.”

“What, it’s not like we used a bone saw to julienne one of our own citizens. We’re not Saudis!”