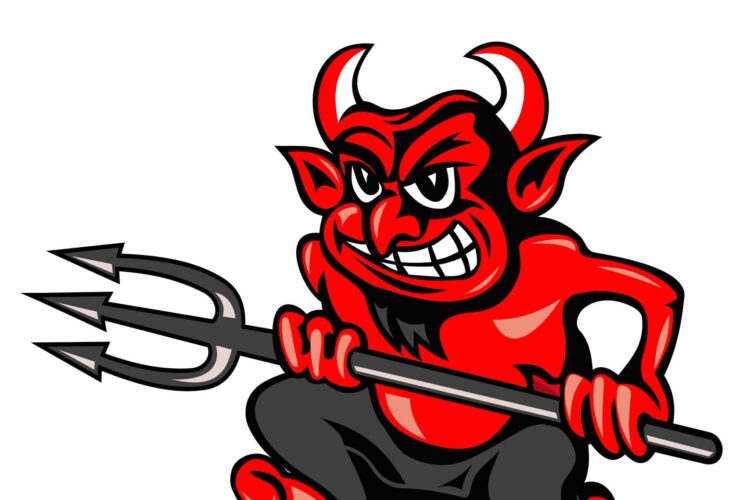 Lucifer LLC announced better than expected earning results this week, following the Israeli election. While analysts are still studying the documents, it looks as though the majority of the earnings came from one major client.

“We gave Bibi the nickname ‘Rainmaker’” the Devil said, lighting a Cuban cigar with the snap of his fingers and adjusting the ‘Customer of the Year’ picture frame on his desk of Israeli PM Benjamin Netanyahu. “A few weeks ago Bibi came to me and said, ‘Lu, tell me what I have to do to win this election.’ I advised him to reverse course on the two state solution just before the polls opened – then when pressure gets too rough after the election, to reverse course again. I didn’t expect him to do it so damn quickly though. The best part about it all is that no one knows where the fuck he really stands and he has lost any credibility when it comes to peace negotiations. So my work here is done.”

When our correspondent asked if Lucifer had also suggested Bibi make racist remarks towards Arab voters, Lucifer responded: “That was brilliant, but that was really Netanyahu just being a dick.”