Democrats Urge Trump to Nominate ISIS Leader Instead of Kavanaugh 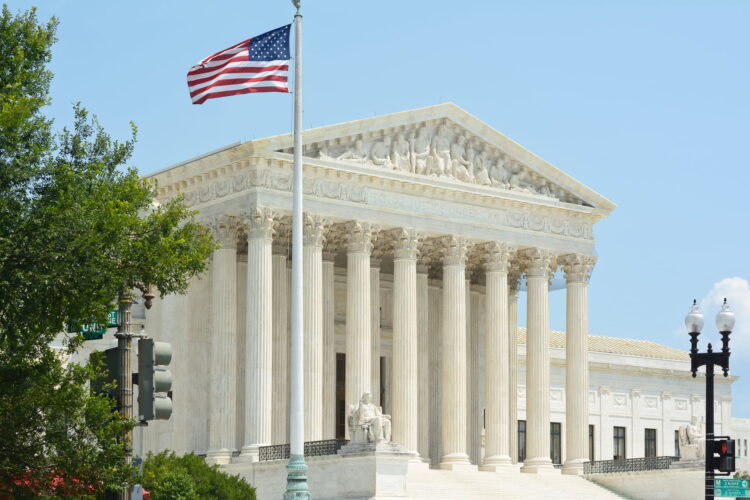 Noting that nobody could be more radical than Trump’s pick for the seat, Senate Democrats are urging the US president to replace Brett Cavanaugh with ISIS leader Abu Bakr al-Baghdadi.

“I demand that President Trump withdraw his pick immediately and appoint a moderate, like [Syrian President] Bashar al-Assad or al-Baghdadi,” Democratic Congresswoman Maxine Waters said after Trump’s pick was announced. “Now, I admit that I haven’t Googled Cabernet, or whatever his [Kavanaugh’s] name is, yet, but since Trump picked him I am sure he is a racist.”

As soon as the pick was made, prominent Democrats insisted that anybody would be preferable to the US Court of Appeals Judge.