In Deadline Deal, US Swaps Trump for Rouhani, Cash Considerations 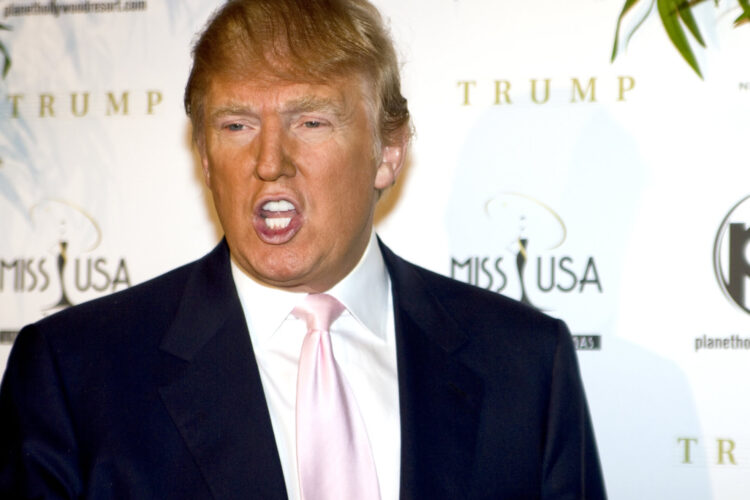 In a move both sides say will bolster their political roster, the US has traded President Donald Trump to Iran for President Hassan Rouhani and cash considerations just before Monday’s trade deadline.

Iran will also receive a politician to be named later.

Sources familiar with the deal told The Mideast Beast that the trade made sense for both sides. While Iran gets the erratic, bombastic megalomaniac it has been missing since former president Mahmoud Ahmadinejad’s retirement, America managed to add a grounded moderate much-needed in its own political line-up.

“This was really a win-win,” the source added. “Trump had become a distraction in the White House clubhouse, while Rouhani had worn out his welcome with his failure to deny or downplay the Holocaust.”

As of press time, both Trump and Rouhani were seemingly gearing up for their new positions. Rouhani has taken a softer tone on the war against terror while quietly funding extremist anti-Islamist groups. Trump, meanwhile, promised that bringing the return of the Twelfth Imam would be “really very easy” and accomplished during his first 100 days in office. 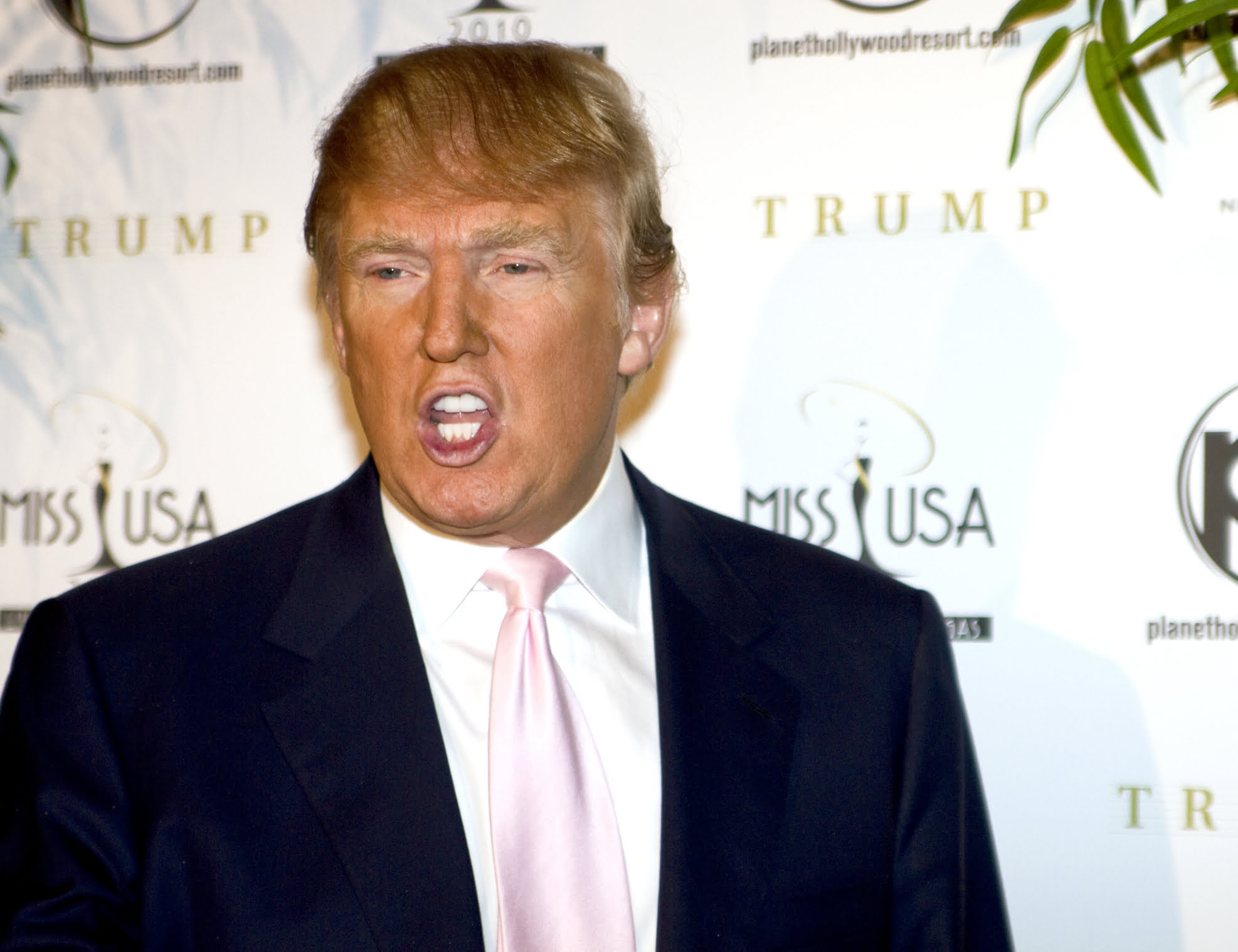