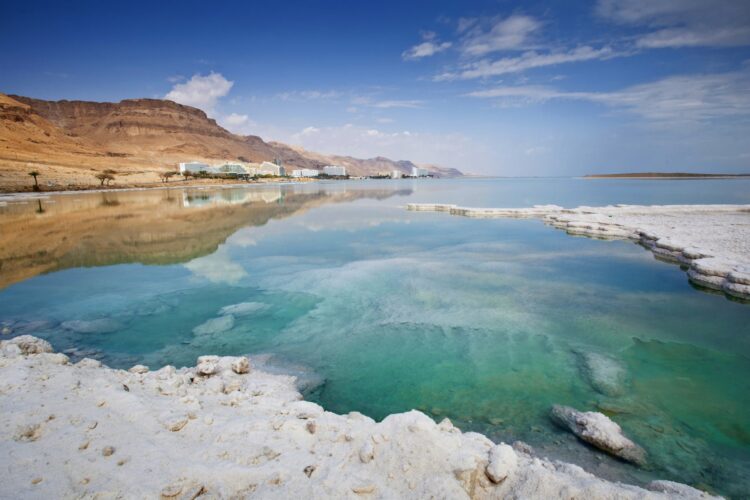 After a long anticipated wait, the Dead Sea has finally evaporated Tuesday. All but one remaining pool of water has disappeared, leaving a scared and helpless “Nessiestein” cowering in fear. Nessiestein, the Dead Sea monster, is a distant relative of the more famous Nessie of Loch Ness, and has inhabited the Dead Sea region for Millennia. However, prospects for Nessiestein’s survival have been slim for decades, as the Dead Sea has been decreasing in size due to the diversion of water from the Jordan River.

Nessiestein has been terrorizing and consuming local and tourist alike since the dawn of humanity. However, over the course of the last week, it has mostly been pissing in fear and hyperventilating due to the claustrophobia. It, and any hope of a recovery of the Dead Sea are expected to die within a week. 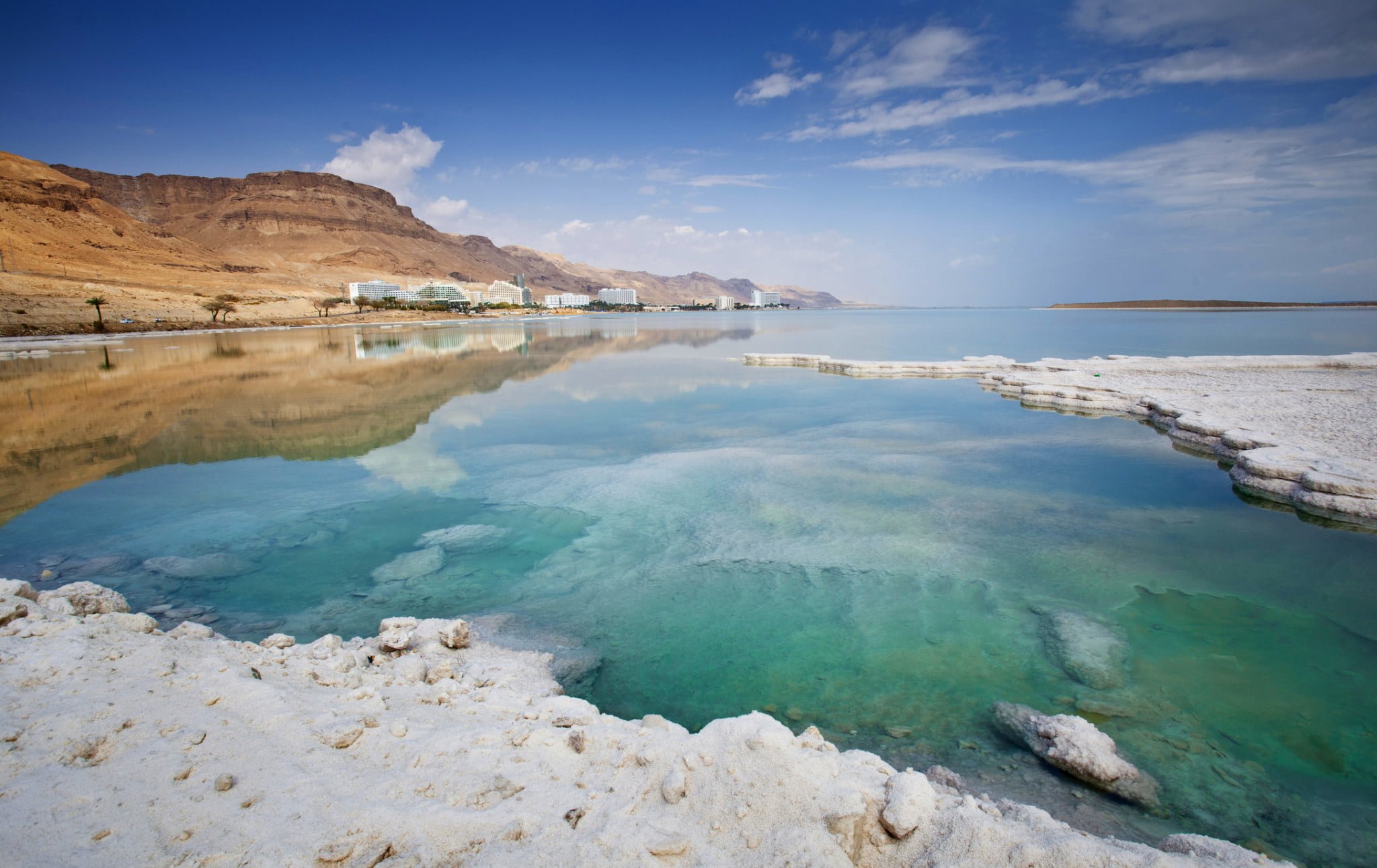